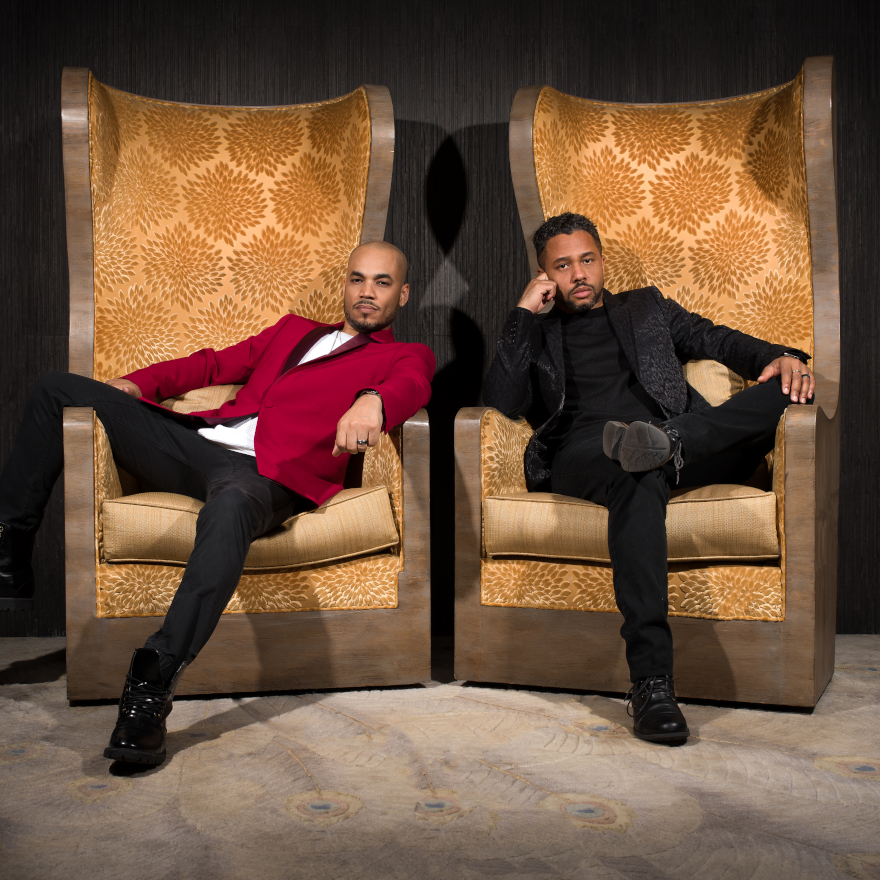 @msolurin Homophonic? Does that mean you just sound homophobic? 🧐