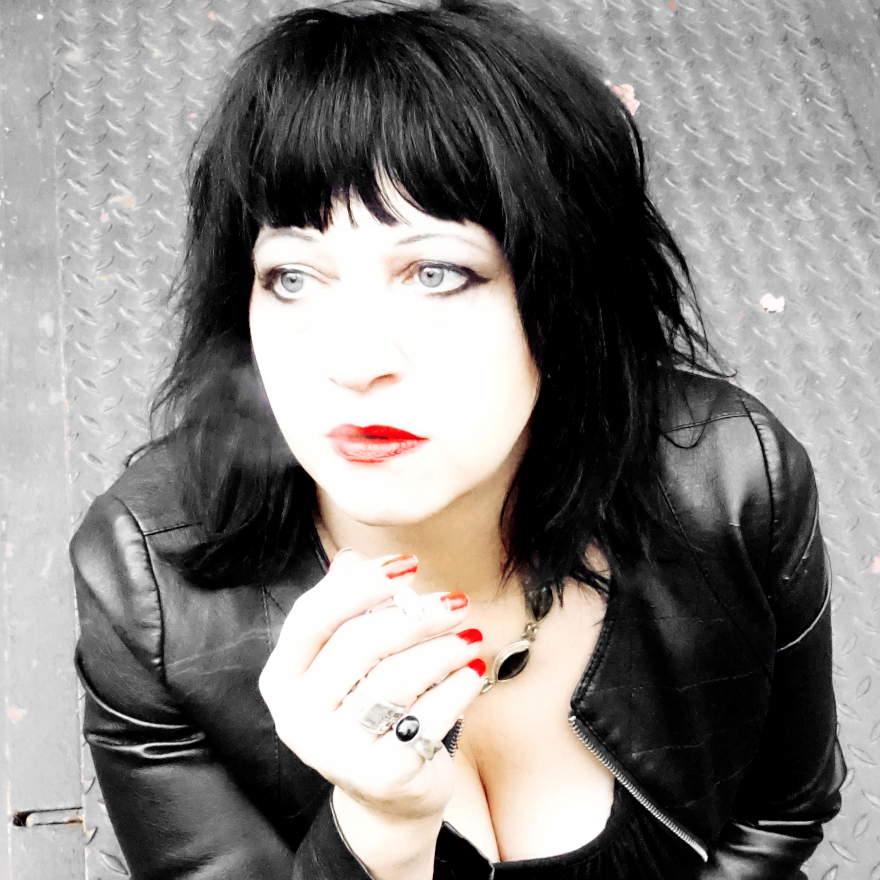 Lydia Lunch is an iconic punk musician and performer. In her teens, she formed the band Teenage Jesus and the Jerks, and made her solo debut with the 1980 album Queen of Siam. She has collaborated with musicians such as Nick Cave, JG Thirlwell, Sonic Youth, and Cypress Grove, and through her own label, Widowspeak Productions, made her mark as a spoken-word artist. Lunch’s has written several books, including Paradoxia (2007) and Will Work for Drugs (2009), and has a continuing collaboration with Umar Bin Hassen, one of The Last Poets, titled NO WAVE OUT, comprising improvised combinations of spoken word, jazz, and No Wave. During the past thirty years, Lunch has also starred in a number of films, famously working with artists including Richard Kern, Beth B, and Merrill Aldighieri and Joe Tripician. She now performs with her band Retrovirus, presenting displays of her visual art work, and preparing a volume of her collected writings that will undoubtedly engage today’s political climate, injustices, wars and imbalances of power. (Photo by Jasmine Hirst.)

The no-wave icon, who's the subject of the new doc Lydia Lunch: The War is Never Over, shares the things (and people) that invigorate her.