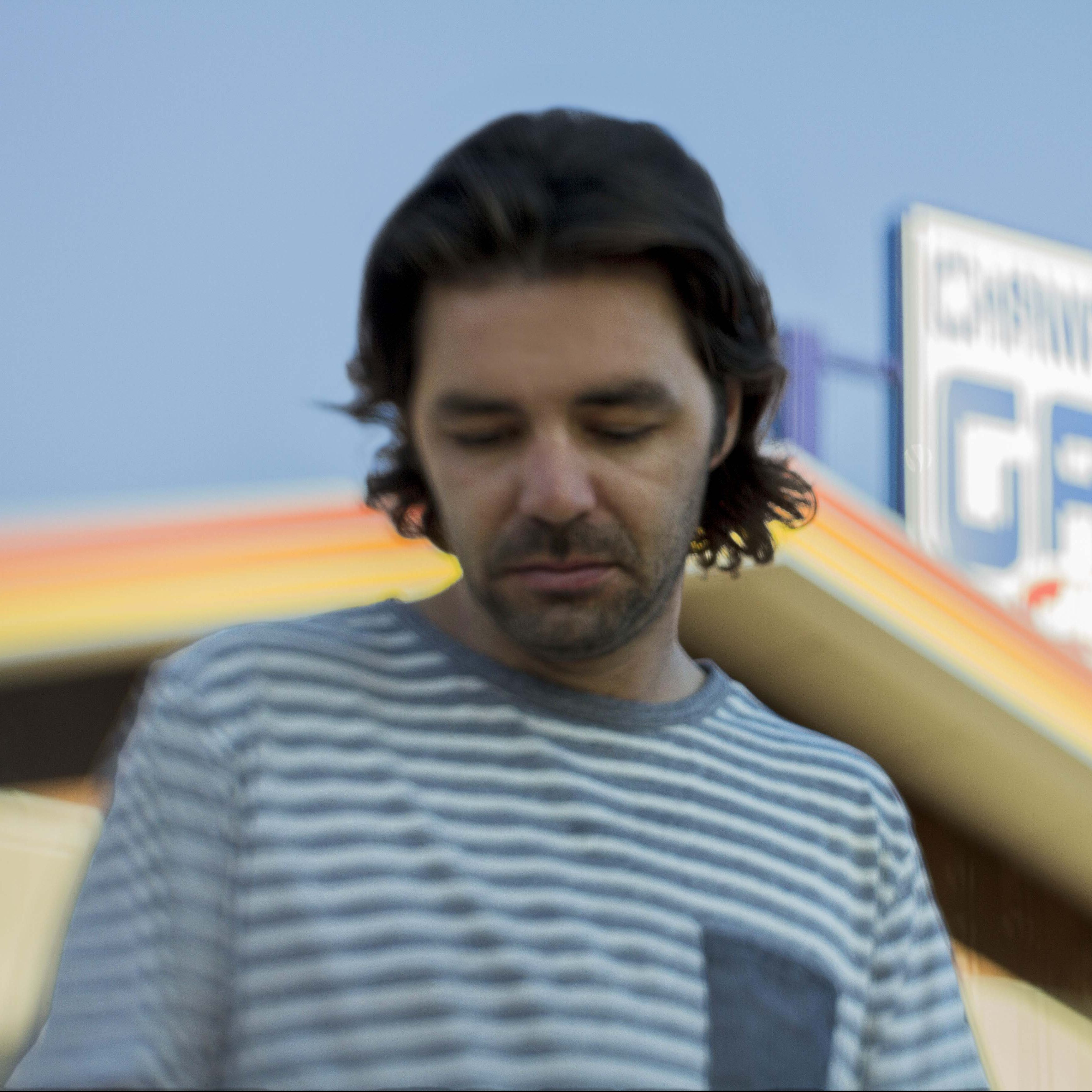 Many an aspiring musician has cursed his or her day job. Not indie folk artist Luke Hogan. His career as a carpenter has helped him to build his career as a musician. For Luke, a fortuitous turn of events enabled him to finance his imaginatively textured debut record, Thank You Stranger, by bartering his skills and building the studio it would soon be recorded in.

Thank You, Stranger is a folk album with songs that have blossomed with intriguing arrangements, and bold textural touches such as strings, synthetic atmospherics, and non-traditional percussion. Thematically, the album manages to be paradoxically personal and opaque.

Pondering the release of his debut album, Luke says: “I connect with records on a very personal level. My hope for this record is that it may be there for others in the same way that some of my favorite records were there for me. To me, that would mean ‘success.’”

The premiere of the debut solo album, plus a track-by-track breakdown from the artist himself.