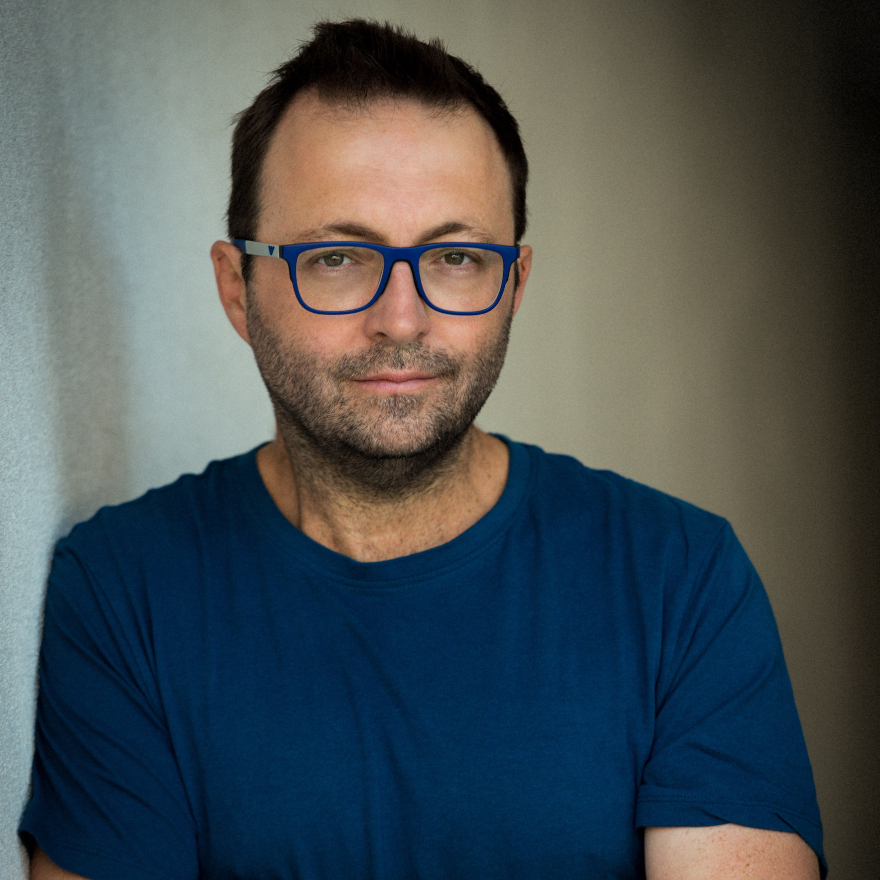 Luke Eve’s first feature film, I Met A Girl, starring Brenton Thwaites and Lily Sullivan, is out now on demand through Gravitas Ventures. Eve is a graduate of the Australian Film Television and Radio School. Soon after, he established his own production company, More Sauce, and went on to direct a number of short films including multi-award winner Cockroach, and Australian Summer, winner of Tropfest, the world’s largest short film festival. In 2014, Luke created, produced and directed the online series, Low Life: A Black Comedy About Depression, which went on to win over 25 major festival awards and was sold to Amazon Prime and CanalPlay. In 2017, he completed directing and producing the follow up series, High Life, which was executive produced by Stephen Fry and stars Odessa Young, with music by Sarah Blasko. The series won over 30 major awards, including the Web Series World Cup for 2017, and sold to BBC3, Channel 9, CanalPlay and Fullscreen. During this year’s pandemic Luke created, produced, directed and acted in one of the world’s first multi-national lockdown series, Cancelled. The series, produced in Australia, Spain and Argentina, launched on Facebook Watch and has had more than 2 million views. (Photo by Kathy Luu.)

Director Luke Eve on the backstory to his new film, I Met a Girl, the latest in a series of projects focused on mental health.