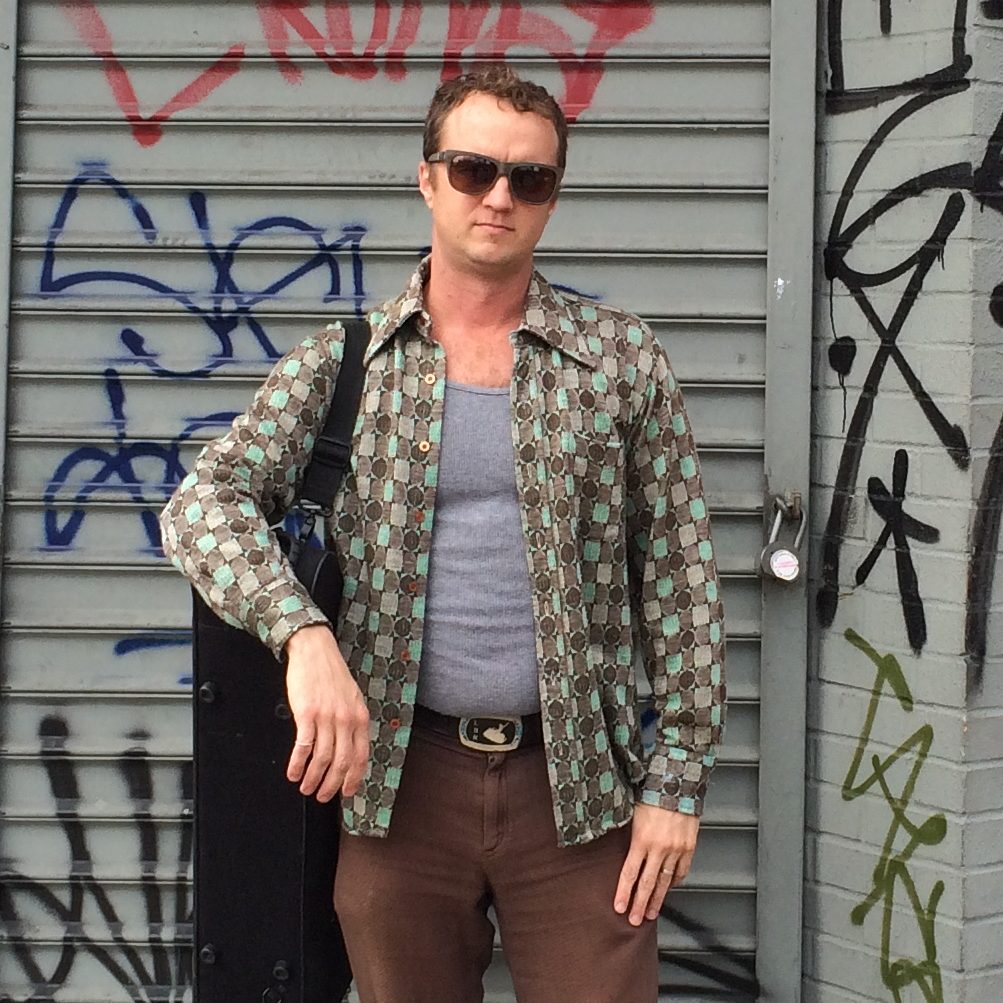 Louis Michot is best known as the fiddle player and lead-singer for the Grammy award winning Lost Bayou Ramblers, but his passion for Louisiana French and local folklore are what fuels his career as a musician. Based in Arnaudville, LA, Louis resides with his wife Ashlee and three sons, Julien, Louis Jr, and Marius in the house he built himself.

Louis was born and raised in South Louisiana, and started playing Cajun music on the stand-up bass at age 14, replacing uncle David Michot in the world traveled group of his father and uncles, Les Freres Michot. He picked up the fiddle at age 19 and started the Lost Bayou Ramblers with his brother Andre Michot. Louis took to learning his ancestral language of French by traveling throughout French Canada, by learning from Cajun French speakers at home in south Louisiana, and by singing the endless repertoire of Cajun French music. In 2012 Louis’ violin and vocal work was the main feature for the Oscar nominated film Beasts of the Southern Wild. Louis has recorded and performed with Rickie Lee Jones, Scarlett Johansson, Spider Stacy, Gordon Gano, and Dr. John, as well as Cajun greats D. L. Menard, Belton Richard, Vin Bruce, Hadley Castille, and Luderin Darbonne.

In 2018, Louis started Nouveau Electric Records, a record label with the mission of promoting local music within the experimental and traditional realms, with a focus on Louisiana French. 2018 also brought BLOOD MOON, the debut release of his fiddle based music group, Michot’s Melody Makers.

"Music keeps Louisiana French alive and creates a space for it to flourish."