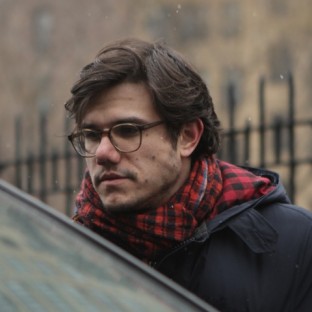 The latest take on Flaubert's classic prompts a filmmaker working on his second feature to ponder the pluses and perils of the adaptation process.
Watching Sam Fleischner's Stand Clear of the Closing Doors reminded me of why I think Michelangelo is full of shit.