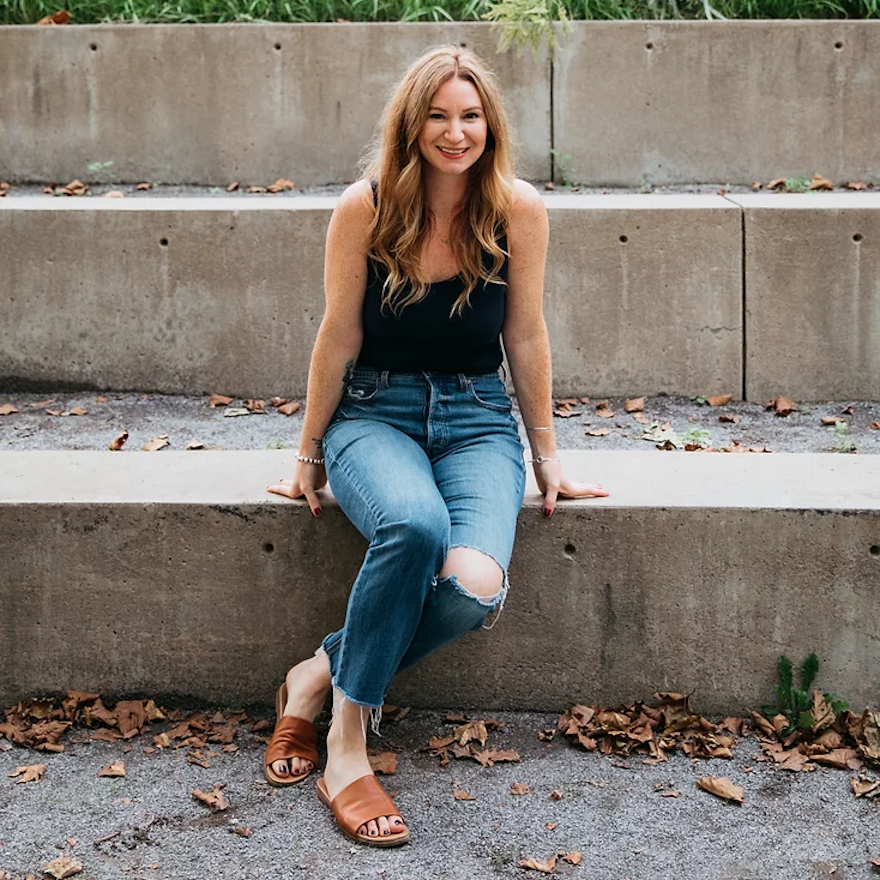 Laura Leigh Abby is a writer who focuses on memoir and personal essay. Her new teen diary podcast Seventeen, n which Laura reads her 17-year-old diary and reflects on it, is out now. She lives in the Hudson Valley in an old farmhouse with her wife Sam and their two young boys. Laura and Sam appeared on the second season of Bravo TV’s Newlyweds: The First Year and are active in the LGBTQ+ community. Laura’s essays have been featured in publications like Cosmopolitan, The Washington Post, Vice and Condé Nast’s them., among others. Her 2016 Amazon Kindle Single The Rush was a memoir about falling in love with her sorority sister in college. Her book 2Brides2Be: A Same Sex Guide for the Modern Bride was published in 2017 and features a mix of memoir and practical advice for couples planning two-bride weddings. Laura is originally from Long Island, New York, but spent 6 years of her youth in Ontario, Canada where she became a dual citizen. She majored in Creative Writing at Emerson College and went on to The New School for her MFA.

@lisakerrbooks @Moms4Liberty White Christian nationalists who call themselves grassroots but are connected (and mar… https://t.co/KsV6okwC9g

Laura Leigh Abby, whose new podcast Seventeen debuts today, on how the 1995 coming-of-age movie shaped her into who she is today.