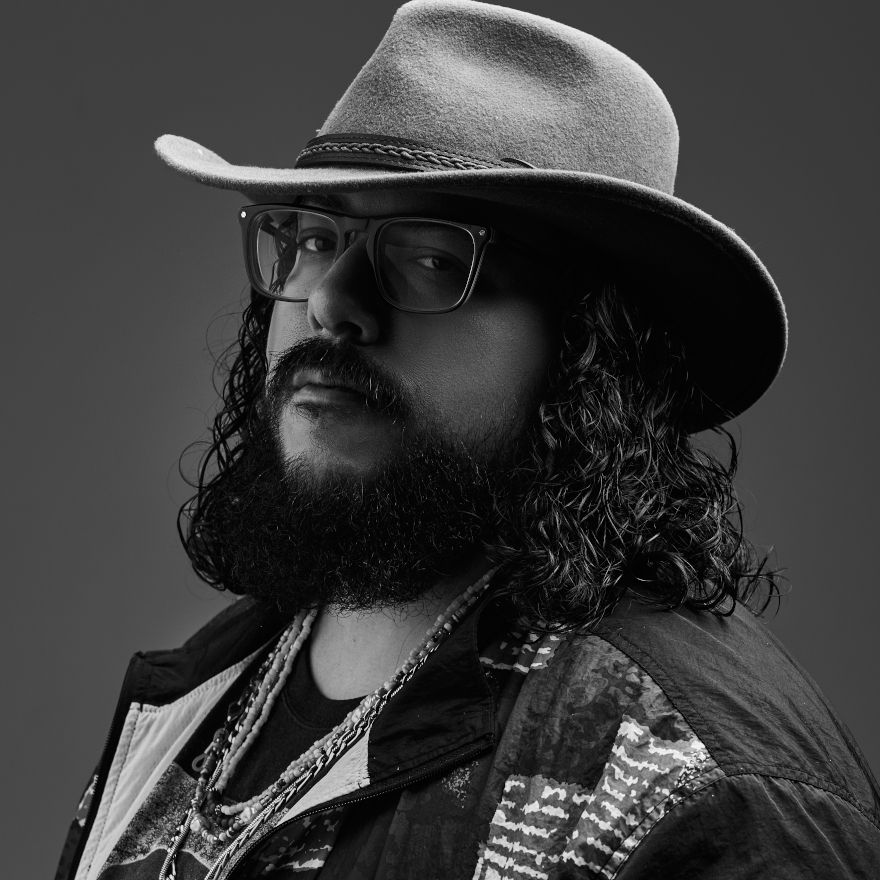 While Kristian Mercado is known for seamlessly transitioning from comedy content to projects addressing issues of identity, family, and systemic oppression, he is currently solidifying himself as one of the top directors for comedians to hire for their comedy specials. In 2021, he directed Phoebe Robinson: Sorry, Harriet Tubman and Aida Rodriguez: Fighting Words, both for HBO Max. Additional stand-up specials he directed include Hannibal Buress: Miami Nights, Ilana Glazer Presents Comedy on Earth: NYC 2020-2021, London Hughes: To Catch a Dick and Sam Jay: 3 in the Morning. His psychedelic animated short, Nuevo Rico, debuted at the 2021 SXSW Festival, garnering the prestigious Animation Jury Award, and is currently being developed into a feature. On the music front, Kristian has directed content for such artists as Billie Eilish, Bad Bunny, De La Soul, The Peach Kinds, and J Balvin, to name a few. His music video for Hurray for the Riff Raff’s “Pa’lante” won the Jury Award at SXSW Film Festival in 2019. (Photo by Storm Santos.)

Director Kristian Mercado on the complicated, interconnected relationship between film, comedy and depression in his life.