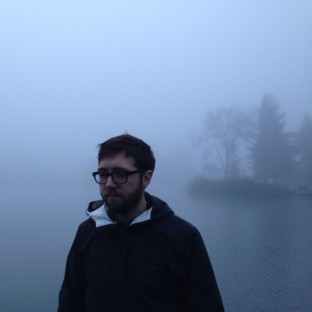 As an editor, Lance Edmands has cut several acclaimed features including Wild Combination: A Portrait of Arthur Russell and Tiny Furniture. He has also directed commercial campaigns for brands like Chevy, Nationwide, Ford and Blue Cross. His first feature as writer/director, Bluebird, premiered at the 2013 Tribeca Film Festival and went on to screen at the Karlovy Vary, Vienna, Busan, Stockholm and Chicago International Film Festivals, picking up several awards along the way. Bluebird was released by Factory 25 and Sundance Artist Services and is currently in theaters.

RT @DOCNYCfest: DEERFOOT OF THE DIAMOND The legacy of Louis Sockalexis, the first Native American to play professional baseball and inspire…