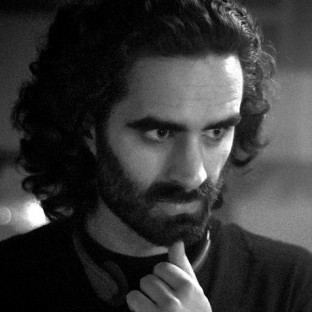 A first-time director embraces the contradictions of a Chinese production that features Hollywood stars, a war movie that preaches pacifism.