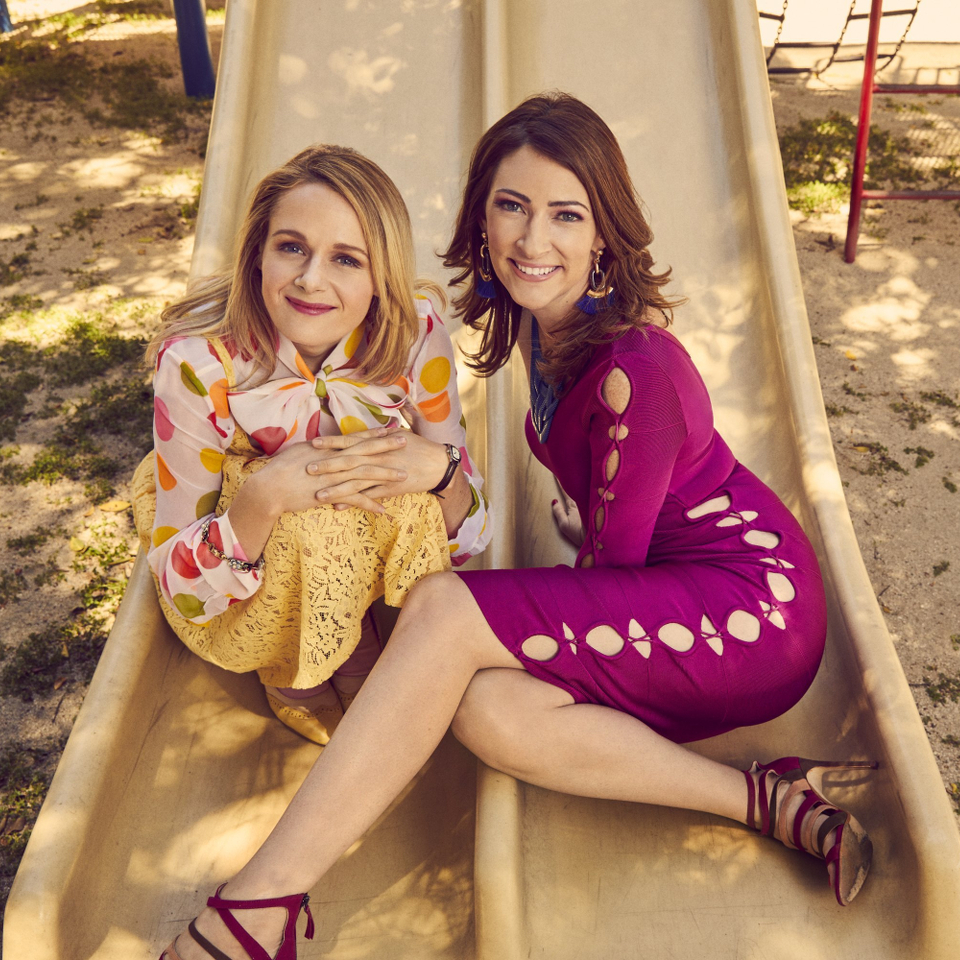 Katy Colloton is one of the creators, executive producers, writers and actors on the TV Land show Teachers. Last year she developed TV for NBC Universal and a feature with Bluegrass Films and Scott Stuber. Katy received her B.A. in theater and psychology from Vanderbilt University. Before moving to LA, Katy performed comedy in Chicago at Second City, iO and The Annoyance Theater.

Katie O’Brien hails from Omaha, Nebraska, but is now an actress and comedienne living and working in Los Angeles. Katie has appeared in Nora Ephron’s, Love, Lost and What I Wore, Key & Peele and is currently one of the creators, writers, executive producers and stars in TV Land’s hit underground comedy Teachers. Katie has also appeared on the Today Show, Comedy Central’s @midnight and Kocktails with Khloe. She is a diehard Bruce Springsteen fan and is always talking about how much she’d love to own a bakery someday despite her inability to bake.

RT @CaseyPrattABC7: Nothing else on here matters. Just watch this in full. https://t.co/dkjcaRIGIT

Two of the The Katydids, the comedy team behind TV Land's hit sitcom Teachers, share how hearing a lot of “no's” set them up for success.