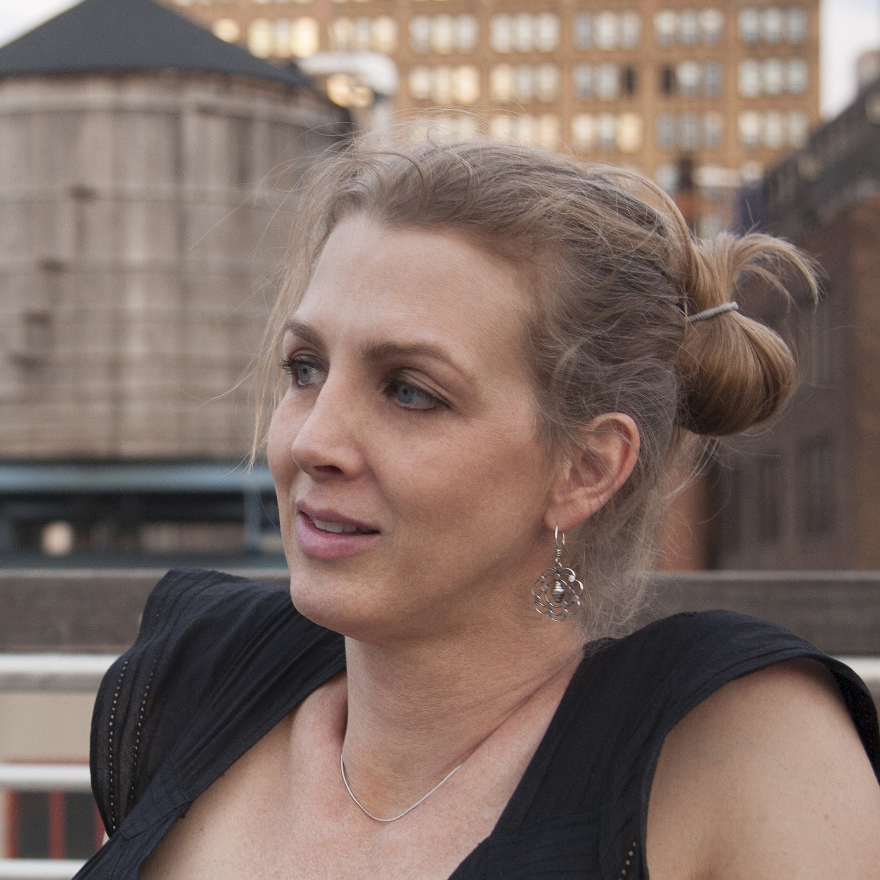 Kimberly Reed’s latest documentary, Dark Money, is currently playing in select theaters through PBS Distribution after premiering earlier this year at the Sundance Film Festival. One of Filmmaker magazine’s “25 New Faces of Independent Film,” Reed directed and produced Prodigal Sons, a “whiplash doc that heralds an exciting talent” (SF Weekly). That film premiered at Telluride, landed on many Best of the Year lists, screened at more than 100 film festivals, and garnered 14 Audience and Jury awards, including the FIPRESCI Prize. She also produced, edited and wrote Paul Goodman Changed My Life and produced The Death and Life of Marsha P. Johnson. With a background in journalism, her work in broader artistic fields has also been acclaimed. She was published in the New York Times bestselling The Moth – 50 True Stories, and has co-authored three operas, including As One, the most frequently produced American opera in decades. (Picture by Claire Jones)

Follow me at @_kimreed for updates about my work, including the release of @DarkMoneyFilm — coming to theaters soon… https://t.co/nxqZj5bm6c