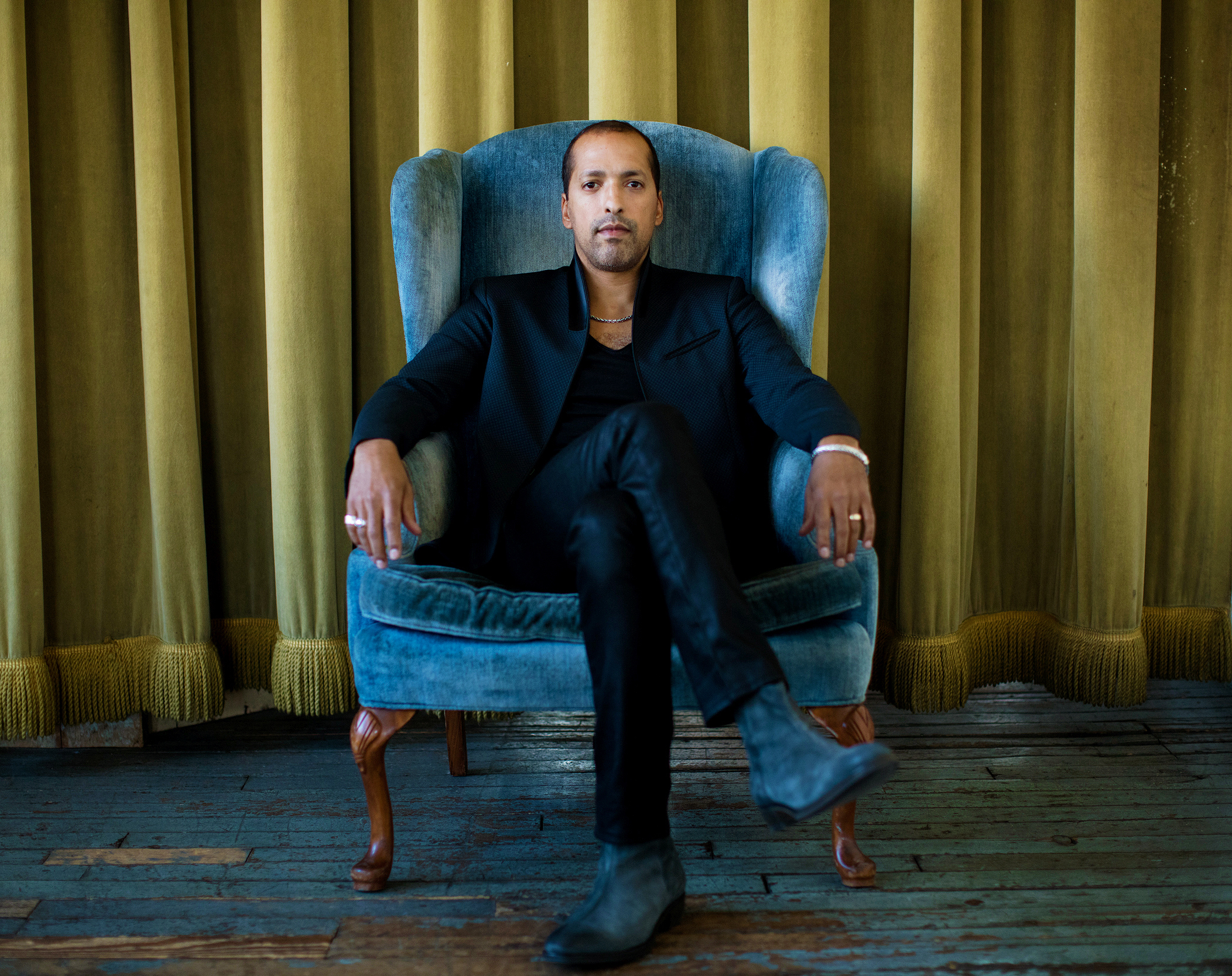 The bassist takes on Kiwanuka’s Love and Hate.