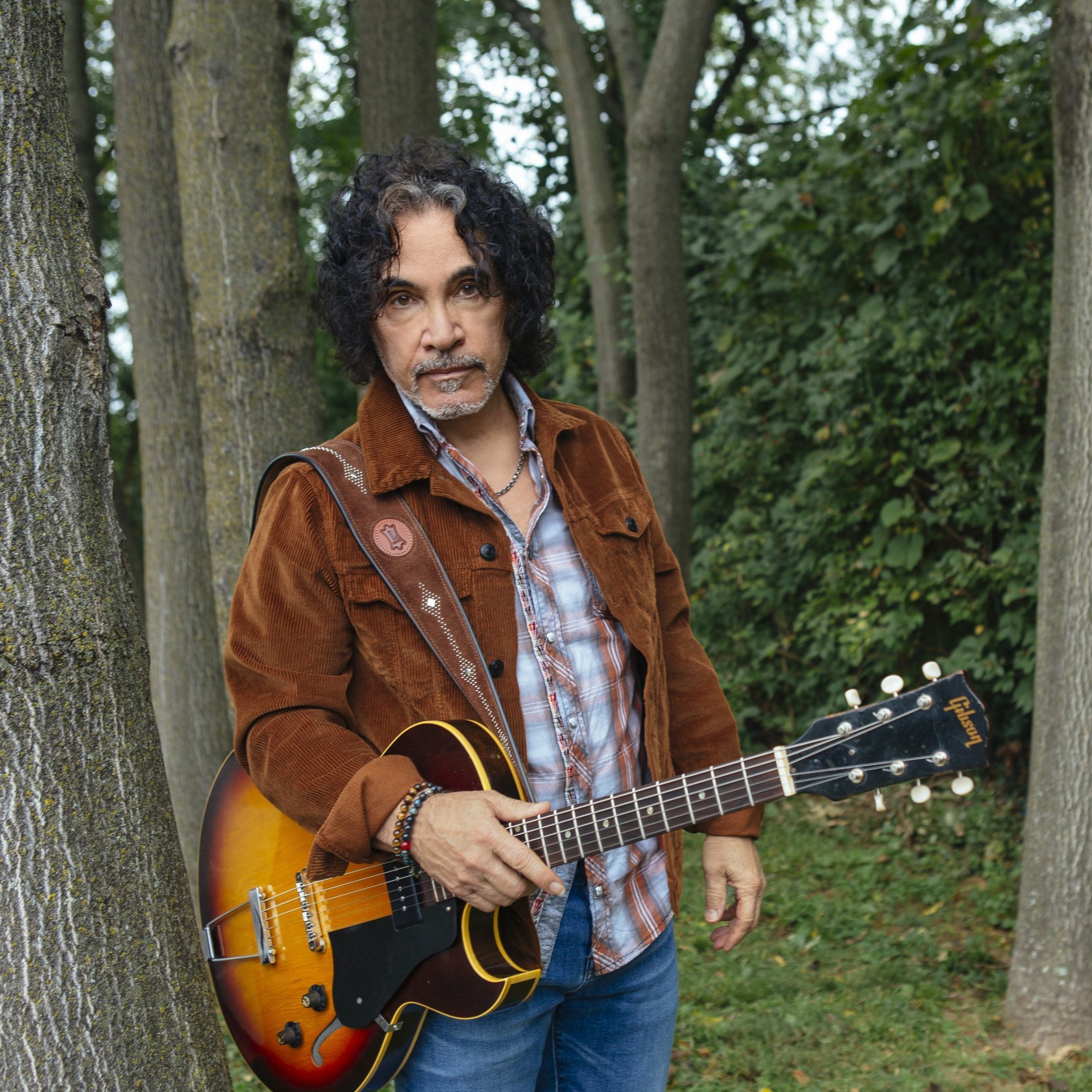 John Oates is one half of the best-selling duo of all time, Daryl Hall & John Oates, as well as an accomplished solo artist. He is a member of the Rock and Roll Hall of Fame, The American Songwriters Hall of Fame, recipient of the prestigious BMI Icon Award as well as numerous American Music, MTV awards, and multiple Grammy nominations.Since embarking on a solo career in 1999, John has recorded seven solo albums: Phunk Shui, 100 Miles of Life, Mississippi Mile, The Bluesville Sessions, Good Road To Follow, Arkansas and most recently Live from Nashville with the Good Road Band. In addition, his 2017 autobiography Change of Season released by St. Martin’s press became an Amazon best seller. John continues to tour the world with Daryl Hall, and perform solo as both a musician and public speaker. He also produces, collaborates and develops new artists and has recently completed a series of songs for the upcoming feature film Gringa to be released soon.

Drop a ❤️ if you’re ready for “Disconnected” in just 1 more week!! If you haven’t done so yet, you can pre-save the… https://t.co/2sZQlR3rvW

Half of Hall & Oates and a giant sax-playing Bigfoot.