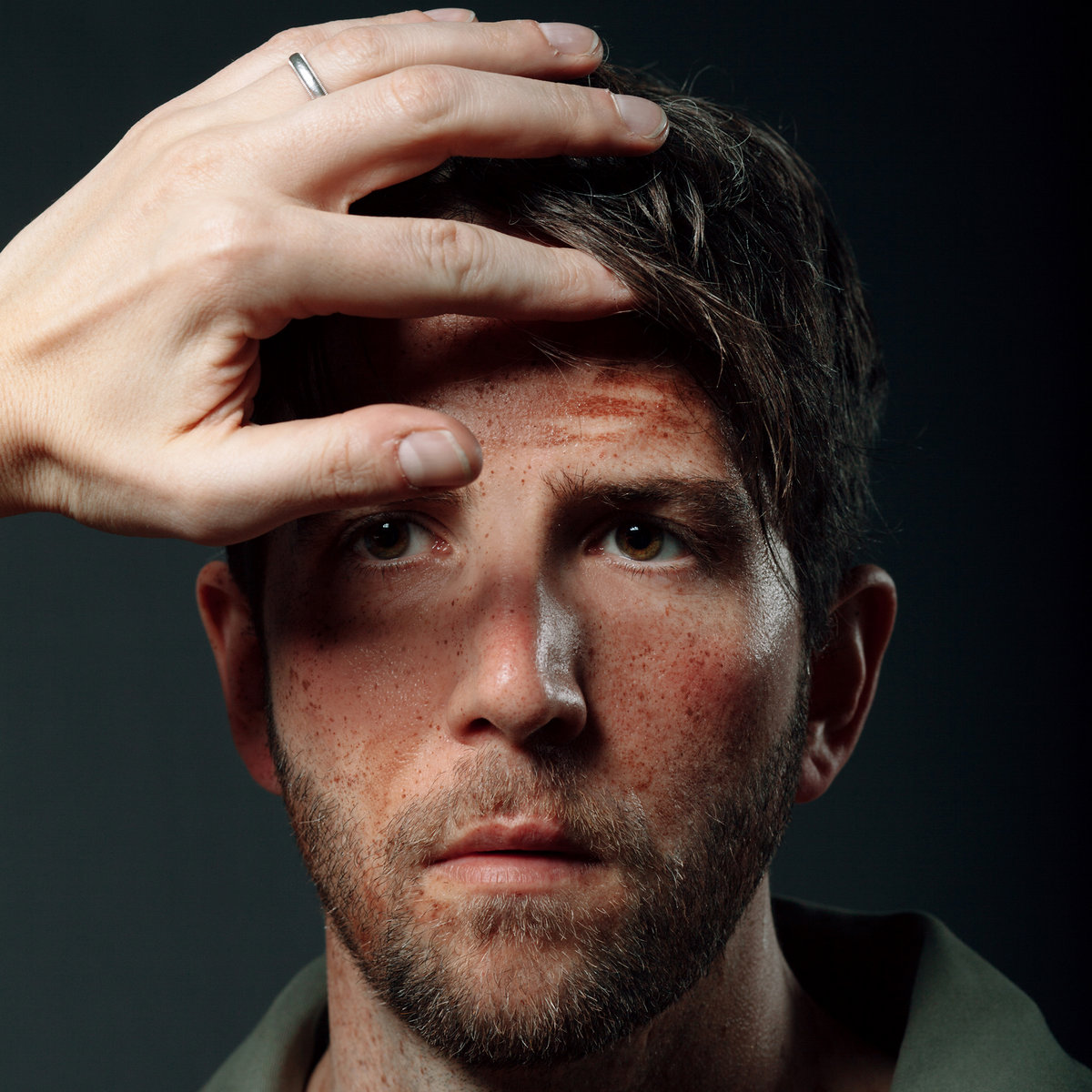 For the first time on his new album Island, Owen Pallett — who has a lifetime of classical training — created an album without brooding over the way it might be performed on stage. This wasn’t easy:  Pallett’s initial reputation was founded on their live virtuosity, playing violin for groups including Arcade Fire and the Hidden Cameras, and a solo fiddle and loop-pedal act, under the name Final Fantasy. Pallett’s second release as Final Fantasy, 2006’s He Poos Clouds, was awarded the inaugural Polaris Music Prize. In addition to Pallett’s Grammy award-winning work with Arcade Fire, Pallett’s commissions have included string, brass and orchestral arrangements for Frank Ocean, Caribou, the Last Shadow Puppets, the National, The Mountain Goats, Christine and the Queens, R.E.M., Linkin Park, Sigur Rós, Taylor Swift, and the Pet Shop Boys. Since the release of In Conflict (2014), Pallett has earned an Oscar nomination for their film scoring work on Spike Jonze’s Her, and an Emmy for Sølve Sundsbø’s Fourteen ActorsActing.

@perfumegenius Omg, when you and Robbie changed clothes