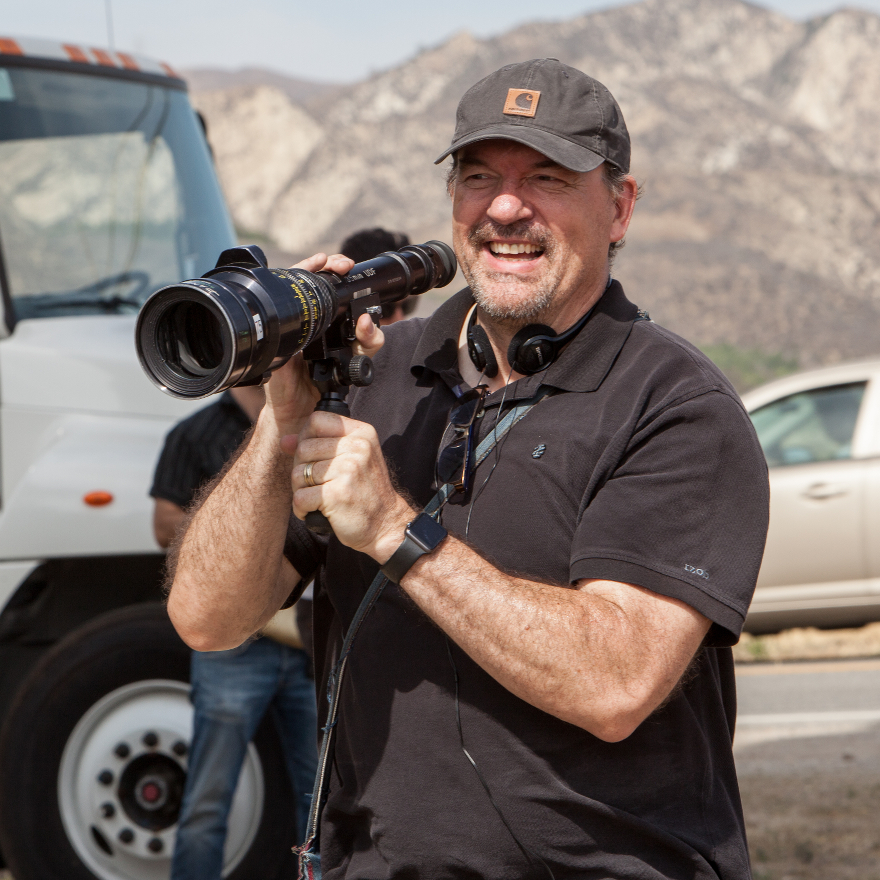 Lucky director John Carroll Lynch on a moment (and an expression) that changed the course of his life.