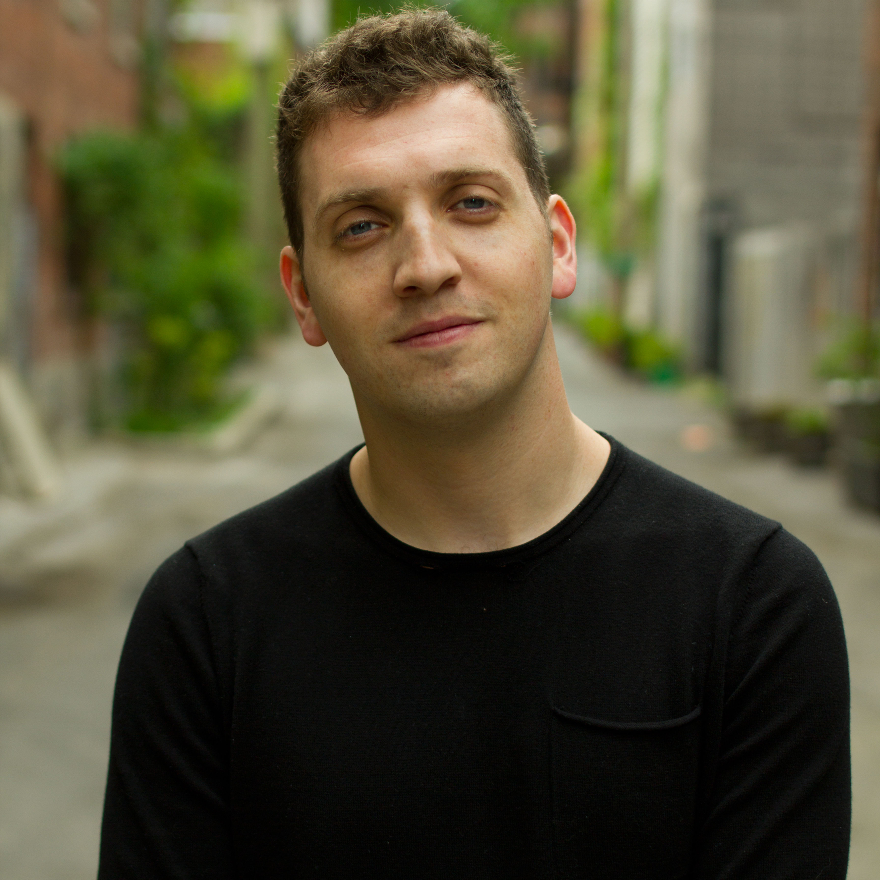 Jesse Noah Klein is a filmmaker from Montréal. He holds an MFA in film production from UT Austin and was an assistant professor at Middle Georgia State University. His film We’re Still Together had its world premiere in competition at the Karlovy Vary International Film Festival and went on to win two ACTRA awards for outstanding male performance for its two leading actors. It will be exhibited in theaters in Canada by AZ Films from September 29, and distributed in the U.S. by Strand Releasing.

"On a good team, players get the help they need, they assist one another reciprocally, they’re rewarded for their i… https://t.co/Fz0IexDDV2

Director Jesse Noah Klein on the continuing power of Elaine May's underseen classic, and its influence on his film We're Still Together.