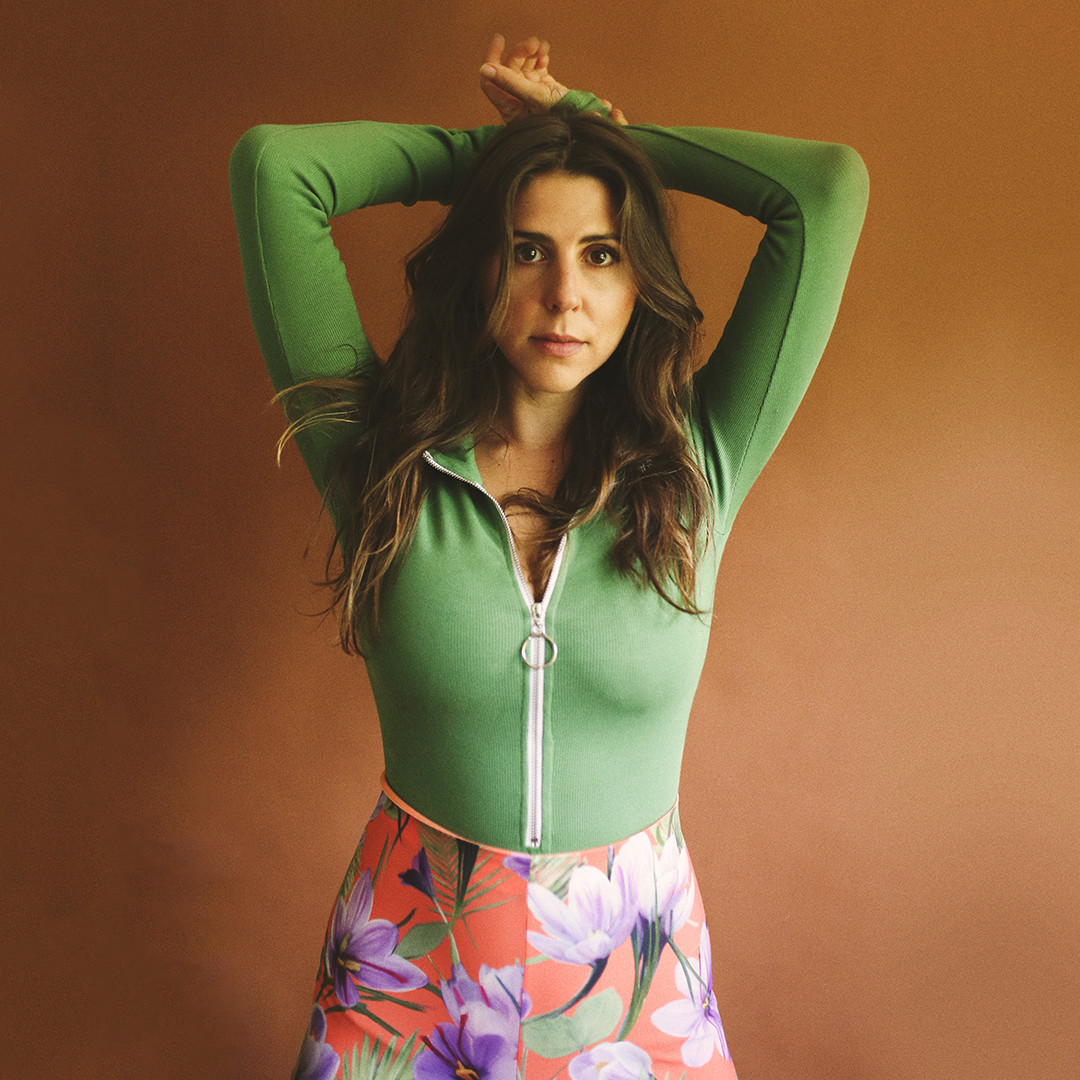 It’s a Beautiful Day and I Love You carries harmonic and emotional heft in the vein of Patty Griffin’s Flaming Red or Joni Mitchell’s Court and Spark. There’s an open-heartedness in the Nashville-based Jillette Johnson’s songs, the kind of deeply experienced inner peace that results from a journey through vulnerability, pain, and struggle to gratitude, forgiveness, and, ultimately, acceptance. “I was in control,” Johnson sings on the album’s opening track, but “that was many moons ago.” Johnson’s a rare gem in Nashville, having written the entirety of It’s a Beautiful Day and I Love You alone, running contrary to the common Music City practice of co-writing. She did, however, find herself drawn to the city’s creative adage of “three chords and the truth” — though in Johnson’s case, it’s more like a dozen chords, especially on the harmonically elegant title track.