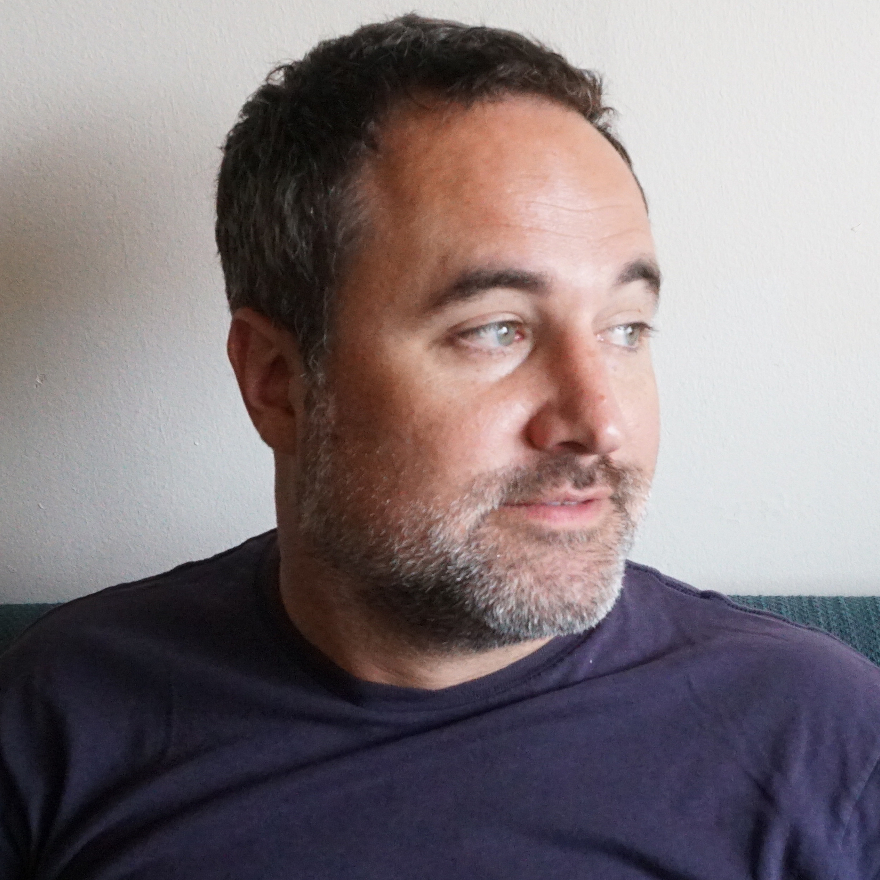 Jeffrey A. Brown’s feature writing/directing debut The Beach House, a horror film starring Liana Liberato, Noah Le Gros, Maryann Nagel and Jake Weber, is now streaming on Shudder. He was born in Valparaiso, Indiana, and has been working professionally on film, television, and streaming media for 20 years. He has served as a location manager, assistant manager, and scout on over fifty productions, including Pieces of April, Kill the Poor, The Baxter, Spider-Man 3, P.S. I Love You, Cold Souls, The Taking of Pelham 123, Detachment, 2 Days in New York, It’s Kind of a Funny Story, They Came Together, The Harvest, Demolition, the first seasons of Fringe, Master of None, and The OA. Most recently he managed Jim Jarmusch’s The Dead Don’t Die (2019 Cannes Film Festival opening film). Brown’s short film Sulfuric premiered at the 2013 Fantastic Fest in Austin, Texas, and went on to play in over 20 film festivals.

Jeffrey A. Brown on his long and colorful journey from locations work to directing his first feature, which is out now on Shudder.