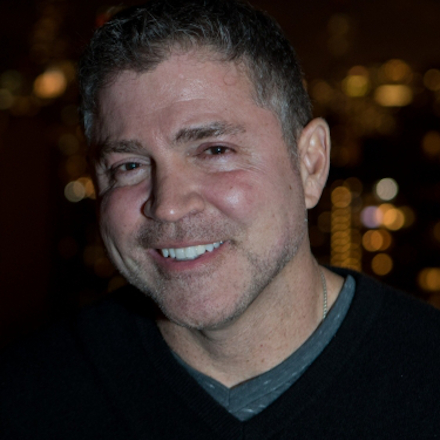 Jay Paul Deratany, a working attorney who wrote and produced the new film Foster Boy, on his duty to share the stories of foster youth.