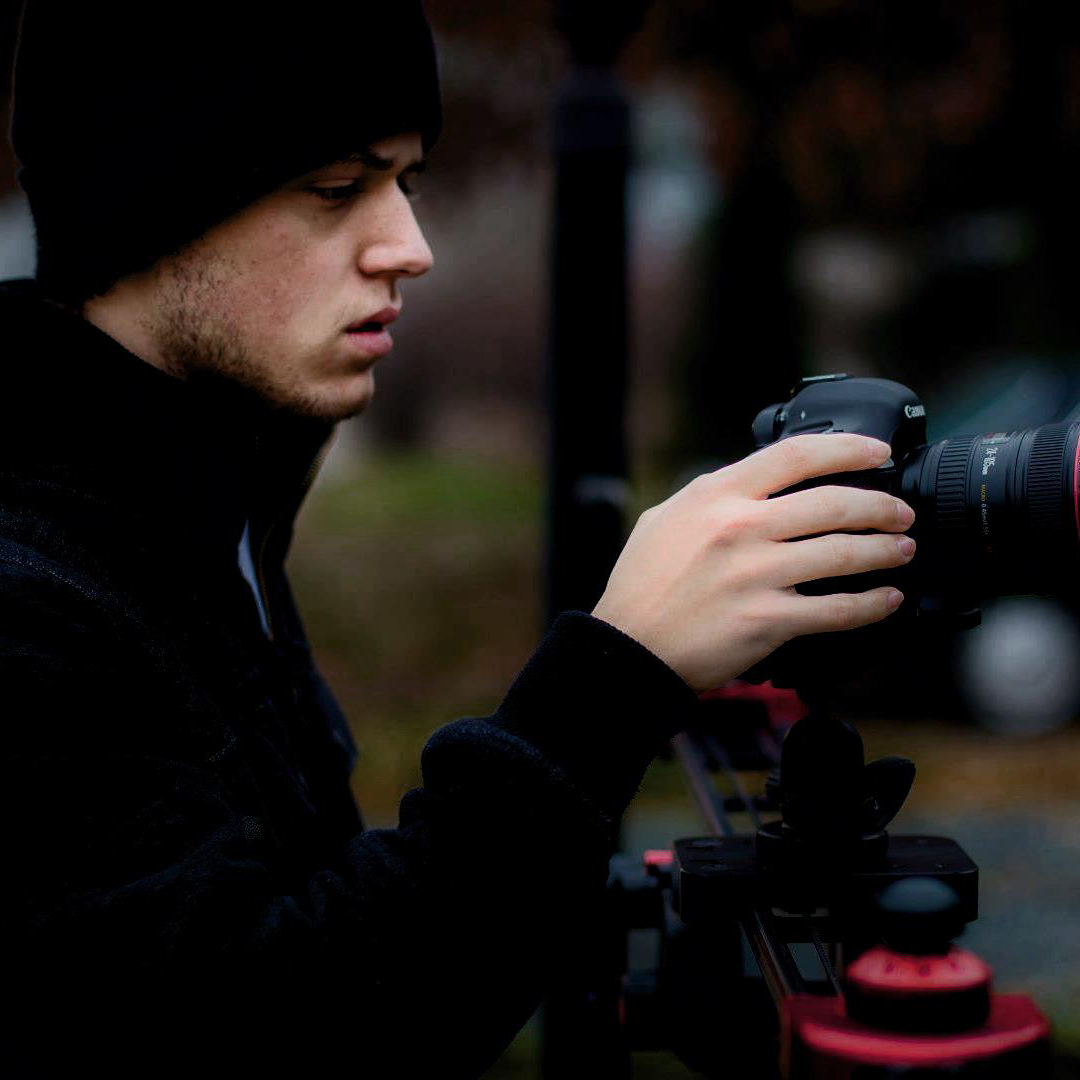 Jacob T. Swinney is a filmmaker and video essayist from Baltimore, Maryland. He is best known for his First and Final Frames series as well as a variety of videos that examine the techniques of today’s most acclaimed filmmakers. Check out more of his work here.

RT @TheTumboy: this might be the hardest I ever laughed in a movie theater https://t.co/YNhpXC354j

When you're on the precipice of a collapse, sometimes the most soothing thing is finding movies to show us what the end will look like ...
In anticipation of the biggest film of Villeneuve's career so far, a look at his most striking visual trademark.
With The Dark Tower in theaters and It on the horizon, we look at the many and varied Stephen King adaptations.
What happens if you take one of cinema's most recognizable tropes, and then turn it upside down?
With Terrence Malick's Song to Song in theaters now, Jacob T. Swinney's video essay looks at a recent motif in the director's films.