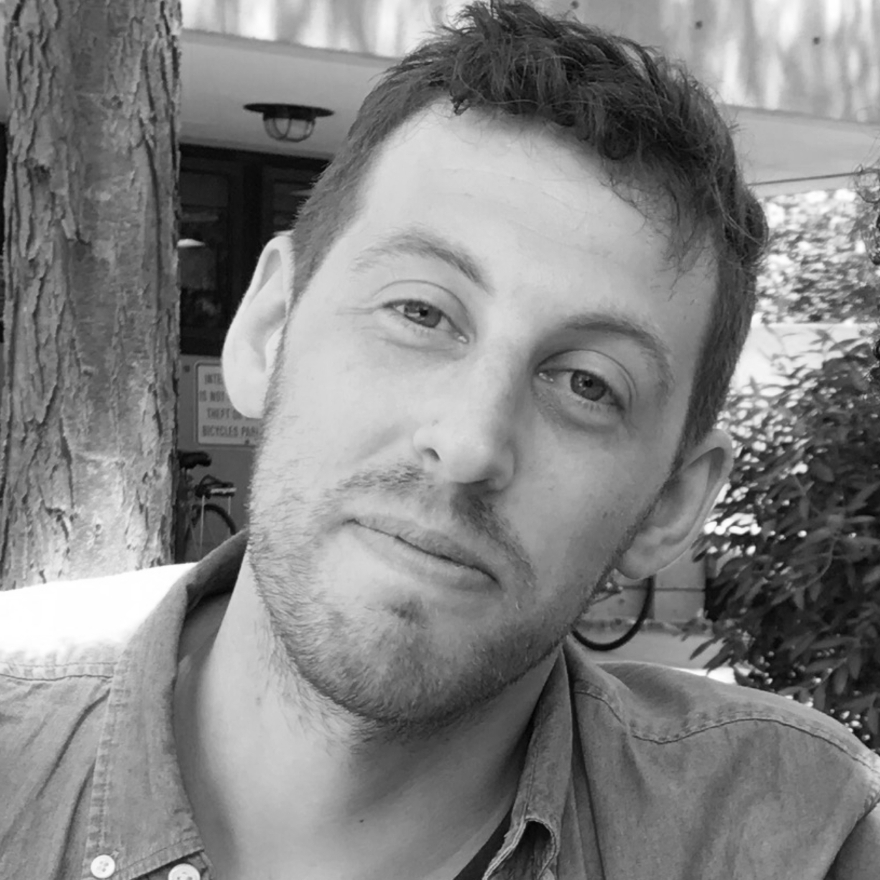 Jacob Feiring shares the wisdom he learned about filmmaking and life from making his new documentary, Acrocats!.