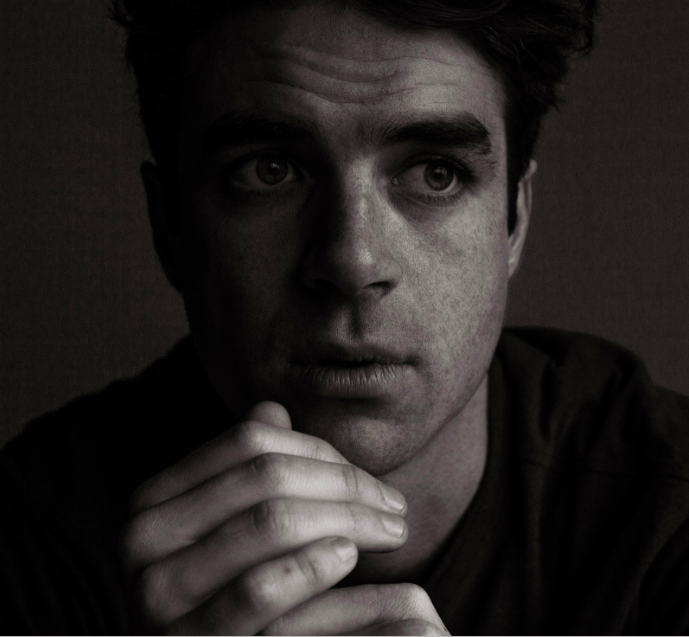 Montreal-based singer-songwriter, producer and multi-instrumentalist Geoffroy makes a point, in both life and music, to weave a tale with his words; one that asks audiences to dig deep.

In the two years since Coastline, Geoffroy and his band experienced a groundswell of support in Quebec, culminating in a sold-out headlining show at Montreal’s MTelus (FKA Metropolis). They toured 1000-2000 capacity venues in Europe with Fakear and Møme, and also started to write the next album. Audiences in Mexico, the United States, Brazil, and Germany grew organically and showed enthusiasm for the Montrealer’s music. His single “Sleeping on My Own” was a big sensation, racking up over eight million streams on Spotify.

A music video premiere, plus some words on its production from the artist himself.