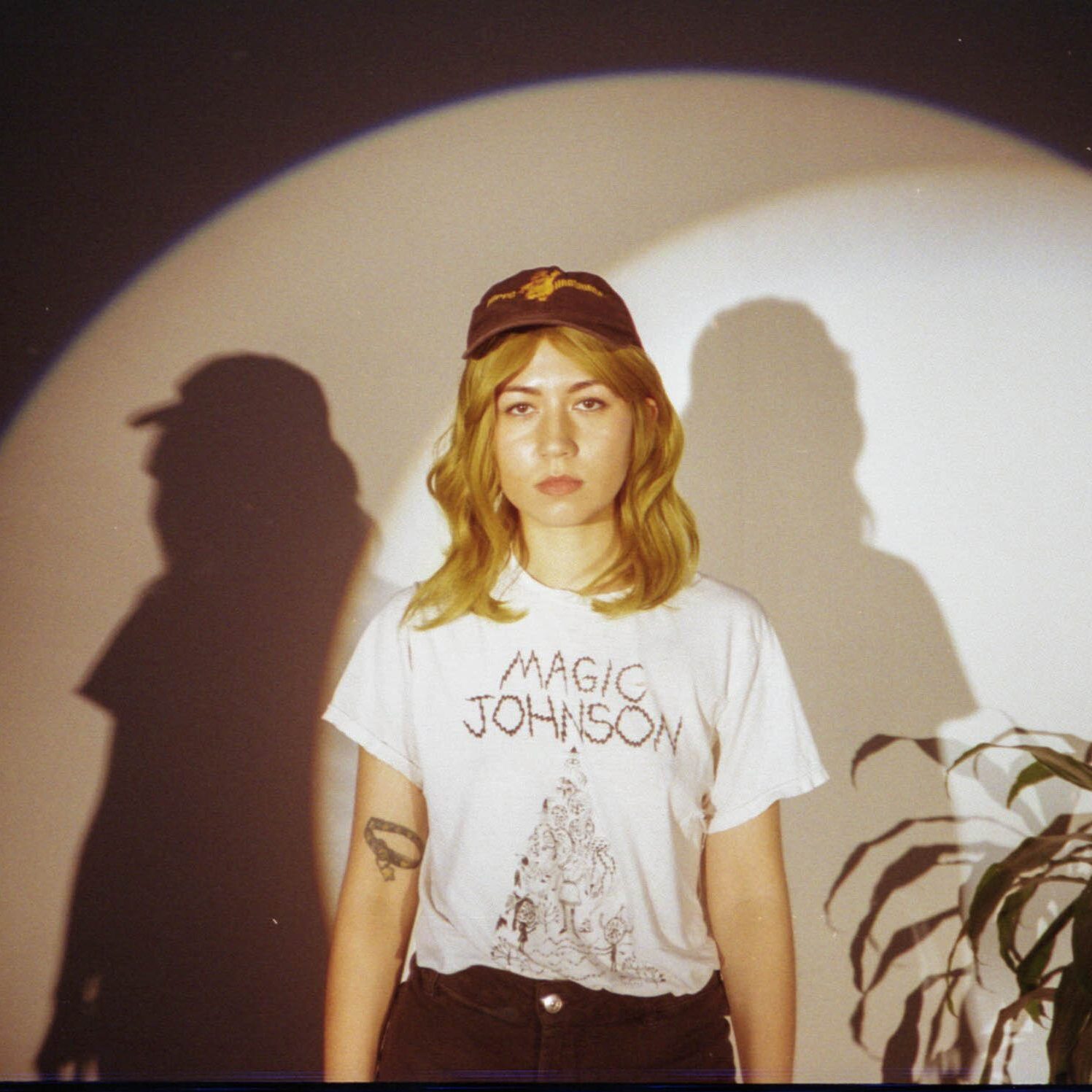 A new track from the Portland band, plus an essay on it by frontwoman Maya Stoner.