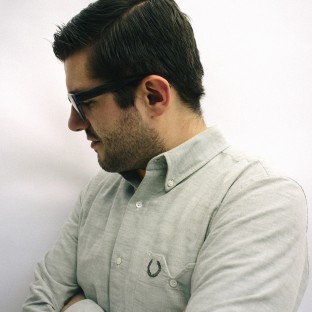 After ignoring them for years, the Into It. Over It. frontman checks back in on Trail of Dead to see what he’s been missing. A lot, as it turns out.
I grew up in a weird time: the post-Gen X/pre-Millennial era which (I guess) you could brand Y2K. It was an uncertain decade for many people around...