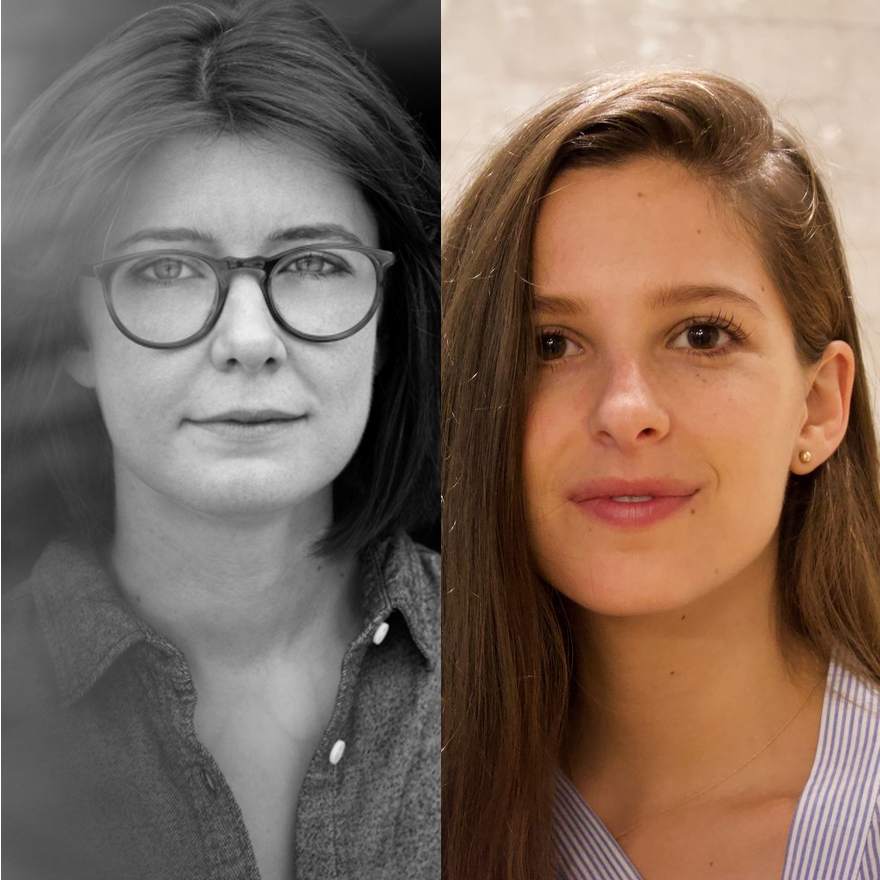 The directors of the ESPN 30 for 30 film describe the experience of crafting their intimate portrait of the trans wrestler.