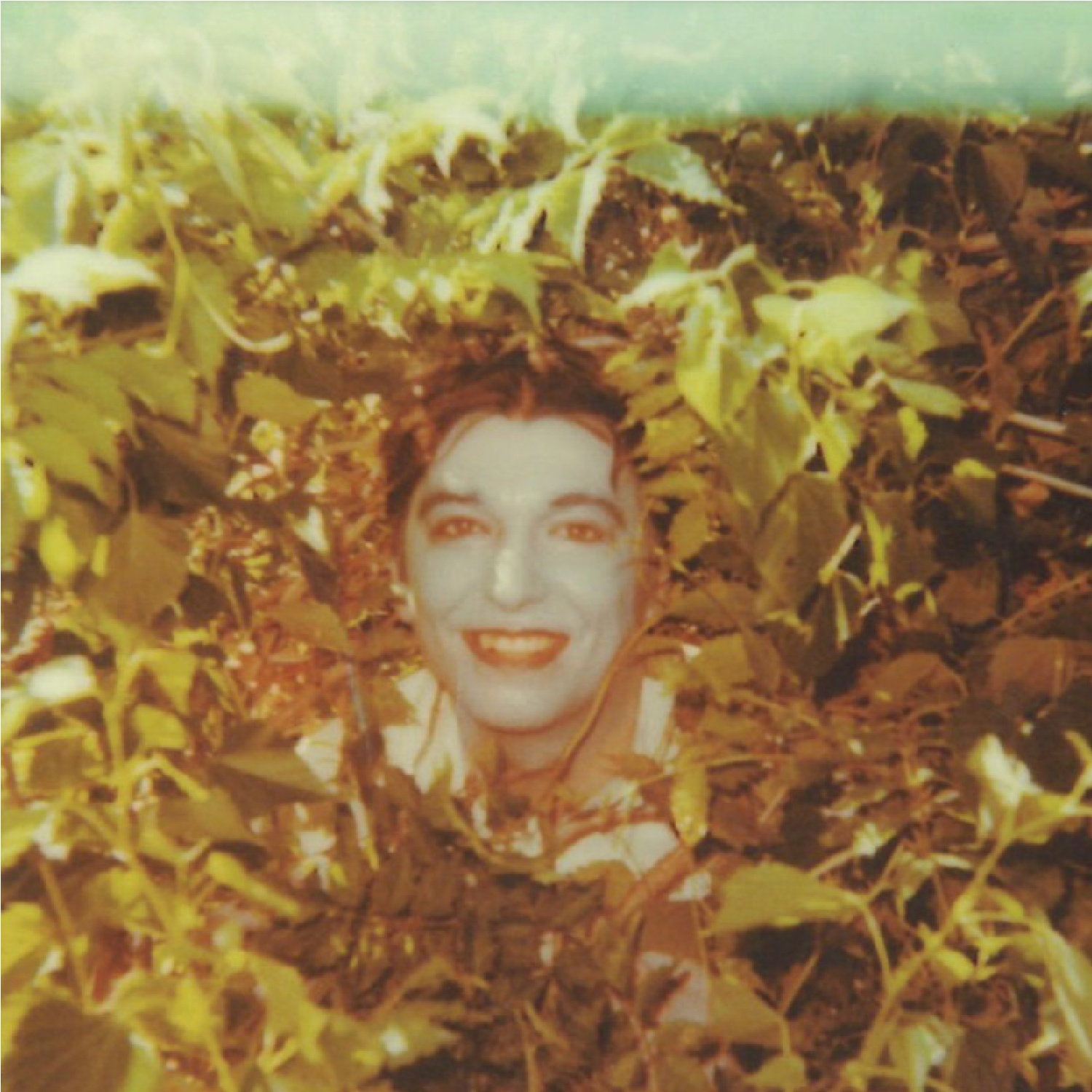 Duff Thompson is a songwriter, musician, and producer whose songs are a swampy blend of folk, pop, and garage rock. With special attention given to arrangement, his sound has been described as modern, classic, and timeless all at once. His debut album, Haywire will be out December 11, 2020 on Mashed Potato Records.

He’s performed extensively throughout the US and Canada, and has shared the stage with Big Thief, Twain, and The Deslondes.

In addition to his own project, he is co-founder of the New Orleans-based label and studio known as Mashed Potato Records. He’s spent the last few years recording a wide variety of artists, many of whom can be heard on the 2019 releases, Mashed Potato Records Vol’s I & II.

A new track from the folk artist, plus an introduction to it by his friend Buck Meek (Big Thief).