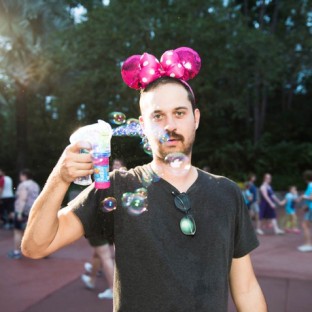 What initially appears to be a familiar Brooklyn indie comedy transforms into something much darker, more complex and interesting.