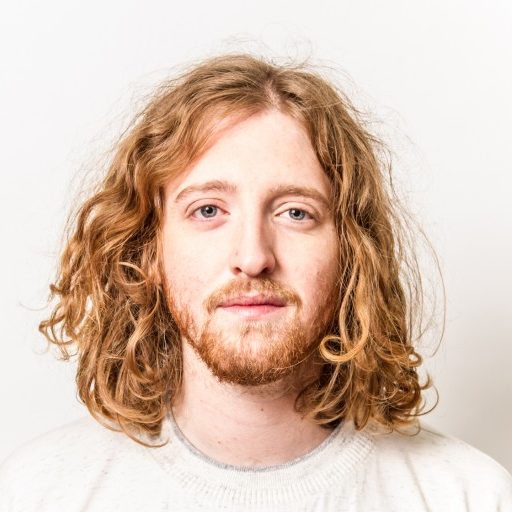 @JoshhTerry both performances in worlds fair were astounding

The former bassist remembers his time on the road on the eve of the Philly band’s final shows.
The longtime friends dive deep on the debut Hop Along Queen Ansleis album for its anniversary.
Dominic Angelella digs into the Dublin post-punk band’s new record.
Dominic Angelella on the time he unknowingly plagiarized a riff from “Rubin and Cherise” (and learned to appreciate the Dead along the way).