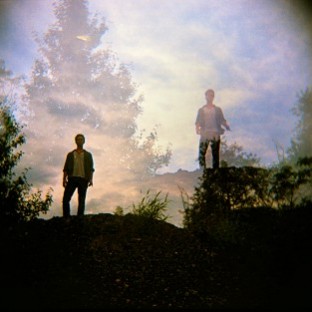 RT @SenDuckworth: When the assault weapons ban was allowed to expire, the number of mass shooting deaths tripled—tripled. We know that the…

The War on Drugs’ bassist explains how the Bob Dylan of prank calls leads musicians out of the emotional quagmire of the touring life.
Jeff Lynne is the most analytical rock star of his generation. Take the Electric Light Orchestra hit "Strange Magic": there is a phaser on the...
I'm not your typical Xiu Xiu listener — my musical tastes skew towards artists that can temporarily quell my simmering anxiety rather than dredge...