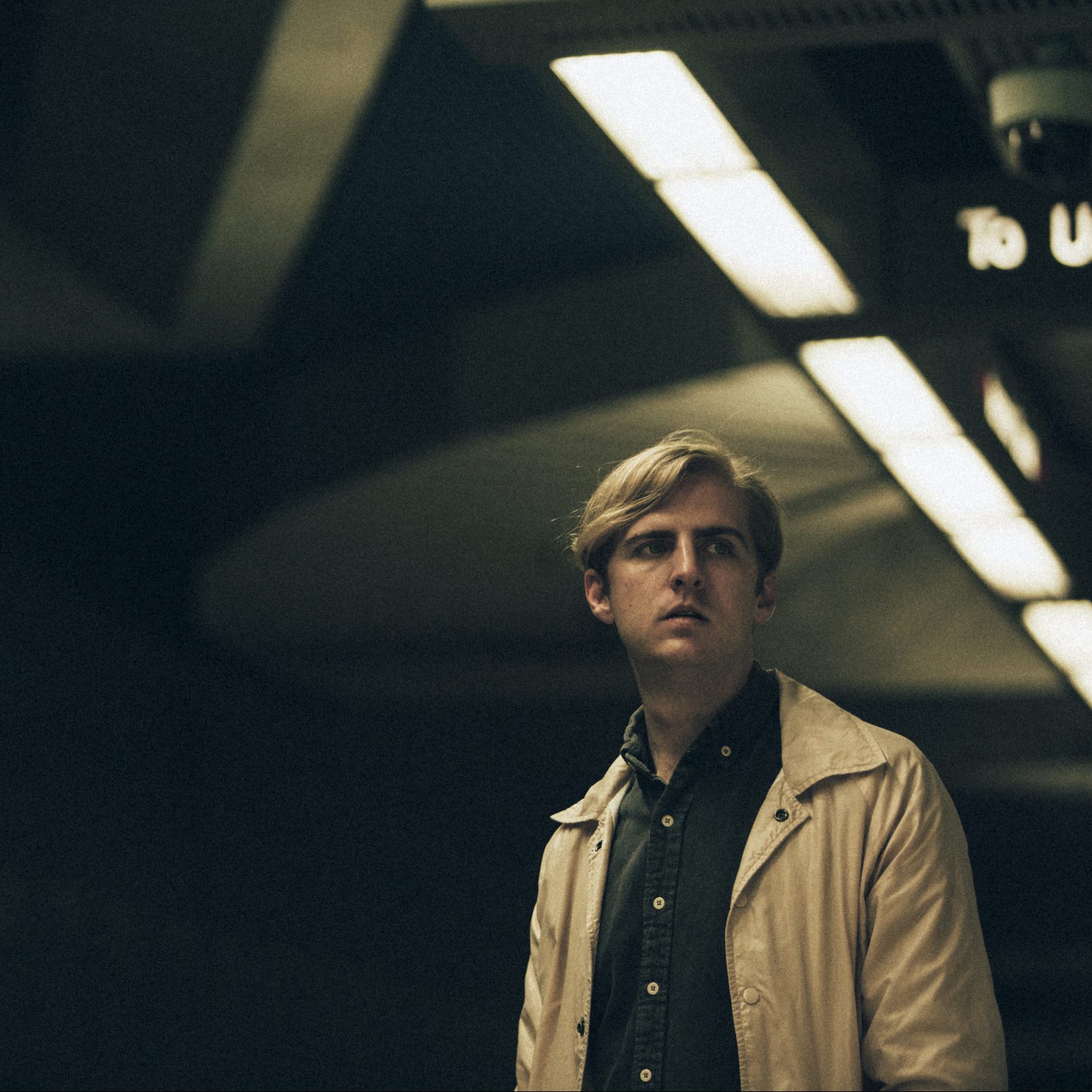 On his ANTI- Records debut Beginners, Los Angeles-based singer/songwriter Christian Lee Hutson embeds every lyric with his most intimate self-dialogue, sharing painful confessions and private jokes, imagined conversations and elaborate daydreams. The album — produced by his friend and collaborator Phoebe Bridgers — spotlights a nuanced songcraft and understated candor that all but erases the distance between feeling and expression. Throughout this collection of songs, Hutson ultimately speaks an illuminating truth about regret and forgiveness and the endless confusion in growing up.

Hutson and Bridgers recorded Beginners at L.A.’s legendary Sound City Studios, but purposely preserved the homespun quality of his cell-phone-recorded demos. It mines its subtle textures from Hutson’s warm vocals and graceful guitar work, and also unfolds flashes of sonic brilliance achieved with the help of its guest musicians—including Bridgers herself, as well as Nathaniel Walcott of Bright Eyes (who created all the string arrangements for the album, in addition to playing trumpet).

Hutson also co-wrote a song on the 2018 debut EP from boygenius and two on the 2019 debut LP from Better Oblivion Community Center (with whom Hutson also toured as both a guitarist and support act). Last year, he toured supporting artists including Julia Jacklin and Okkervil River as well.

you had me at ahoy

A short story by Christian Lee Hutson.
The LA singer-songwriter finds comfort in the anti-drama of the GBBO universe.