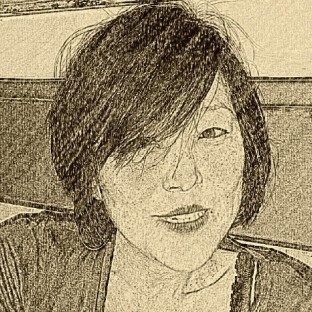 Chiemi Karasawa is an award-winning filmmaker and founder of Isotope Films, a production company that specializes in non-fiction content based in New York City. Her past films as a producer include: Billy The Kid (2008), The Betrayal (Nerakhoon) (2009), Tell Them Anything You Want: A Portrait of Maurice Sendak (2009), and Harry Dean Stanton: Partly Fiction (2012). Elaine Stritch: Shoot Me (2013), her debut as a director, is now available on DVD, Netflix and iTunes.

The chronicler of Elaine Stritch's late years considers a new documentary on her "uncle," an iconic figure who goes from strength to strength.