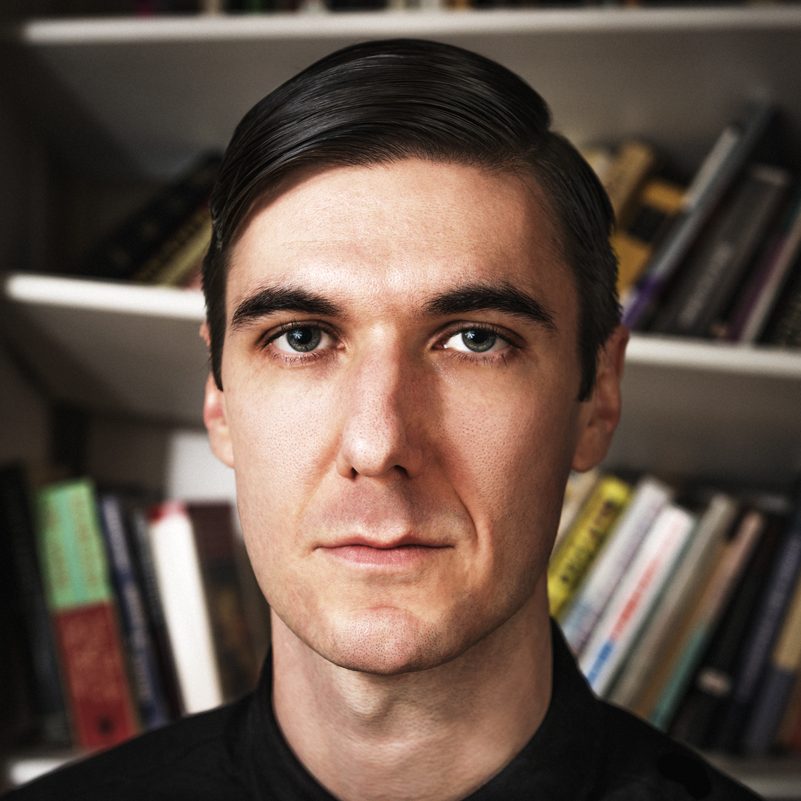 A treatise on the humanity (or, lack thereof) of teaching guitar lessons.