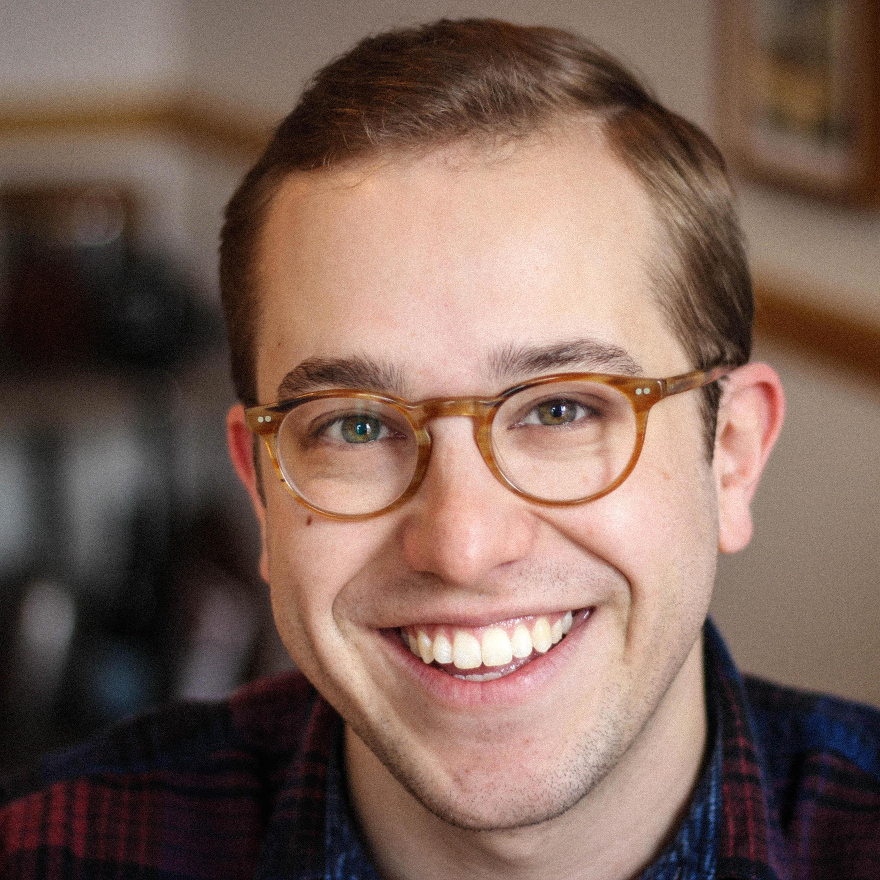 RT @jbouie: @ryanlcooper the democratic party’s geriatric leadership class is high on its own supply, willfully blind to the actual contour…

Writer-director Chadd Harbold on remaking the 1960 film Private Property, out this week, and the other movies he drew on for inspiration.
Director and producer Chadd Harbold outlines how he's got back to work during the pandemic, and also shares his new short, Close Contact.
Joe Dante, Allison Anders, Rod Lurie and more pay tribute to the late director of such classics as L.A. Confidential and Wonder Boys.