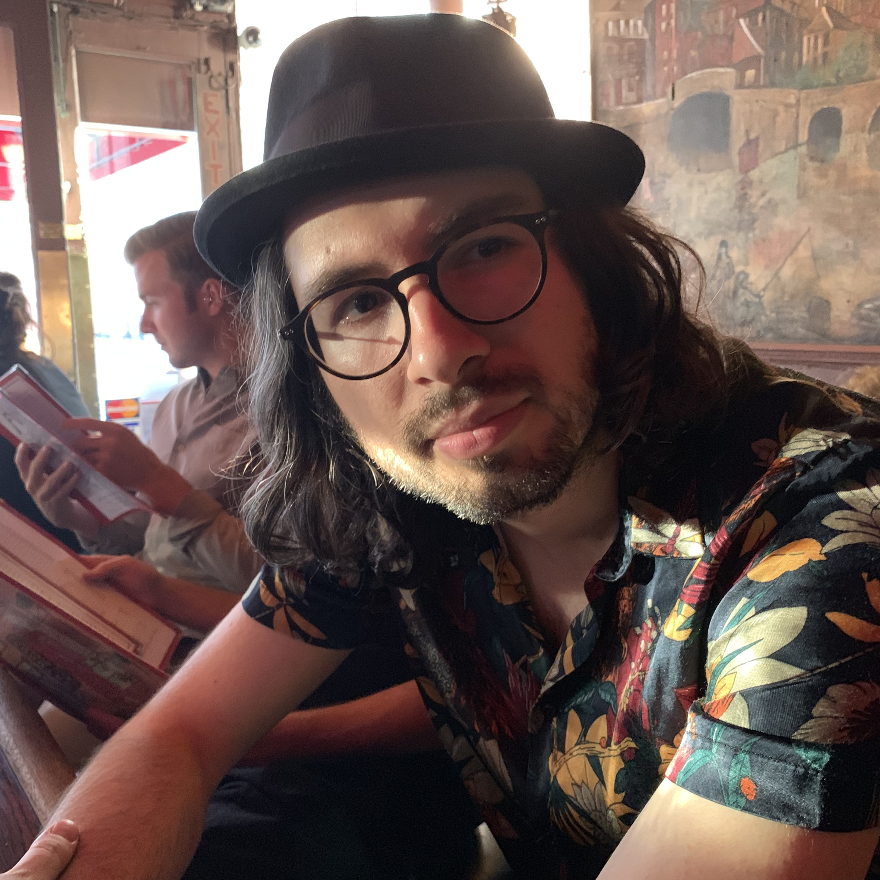 Carlo Mirabella-Davis’ debut feature film, Swallow, starring Haley Bennett, Austin Stowell, Elizabeth Marvel, David Rasche and Denis O’Hare, premiered at the 2019 Tribeca Film Festival and is in theaters from March 6 through IFC Films. Davis has always been drawn to the mystique of psychological thrillers, subversive horror, and dark comedies. His Flannery O’Connor-esque thriller short, Knife Point, premiered at the Sundance Film Festival, won Vimeo’s Short of the Week, screened on Arte-TV, and garnered him “Best New Director” at the Brooklyn International Film Festival. He went on to co-direct and produce the feature documentary The Swell Season starring Oscar-winners Glen Hansard and Markéta Irglová, which premiered at the Tribeca Film Festival and earned a New York Times Critic’s Pick when it was released in theaters. Carlo is an alumnus of both of the Sundance Screenwriters Lab and the Sundance Directors Lab. He has spent over a decade teaching filmmaking to middle and high school students. Carlo’s passion for storytelling brought him to the Dungeons and Dragons community, where he has written and run numerous campaigns. He holds a MFA and a BFA in film production from NYU Tisch School of the Arts.

@AyyAyy0 @Servant @AppleTVPlus @MNightShyamalan Thank you for the extremely thoughtful post! Delighted to hear you feel that way.