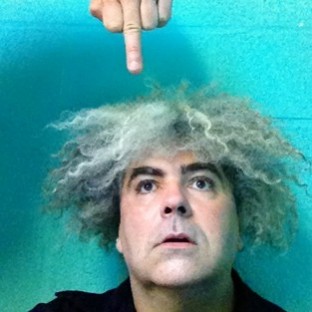 RT @consequence: The Melvins' Buzz Osborne joins @KyleMeredith and dives deep into his philosophies of science, evolution, and religion. ht…

Buzz Osborne knew Kurt Cobain since before the beginning and until the very end. And he says most of Montage of Heck just isn't true.
Once, the Melvins were playing a festival, and the powers that be wanted us to perform right after Iggy and the Stooges. I told them I would rather...