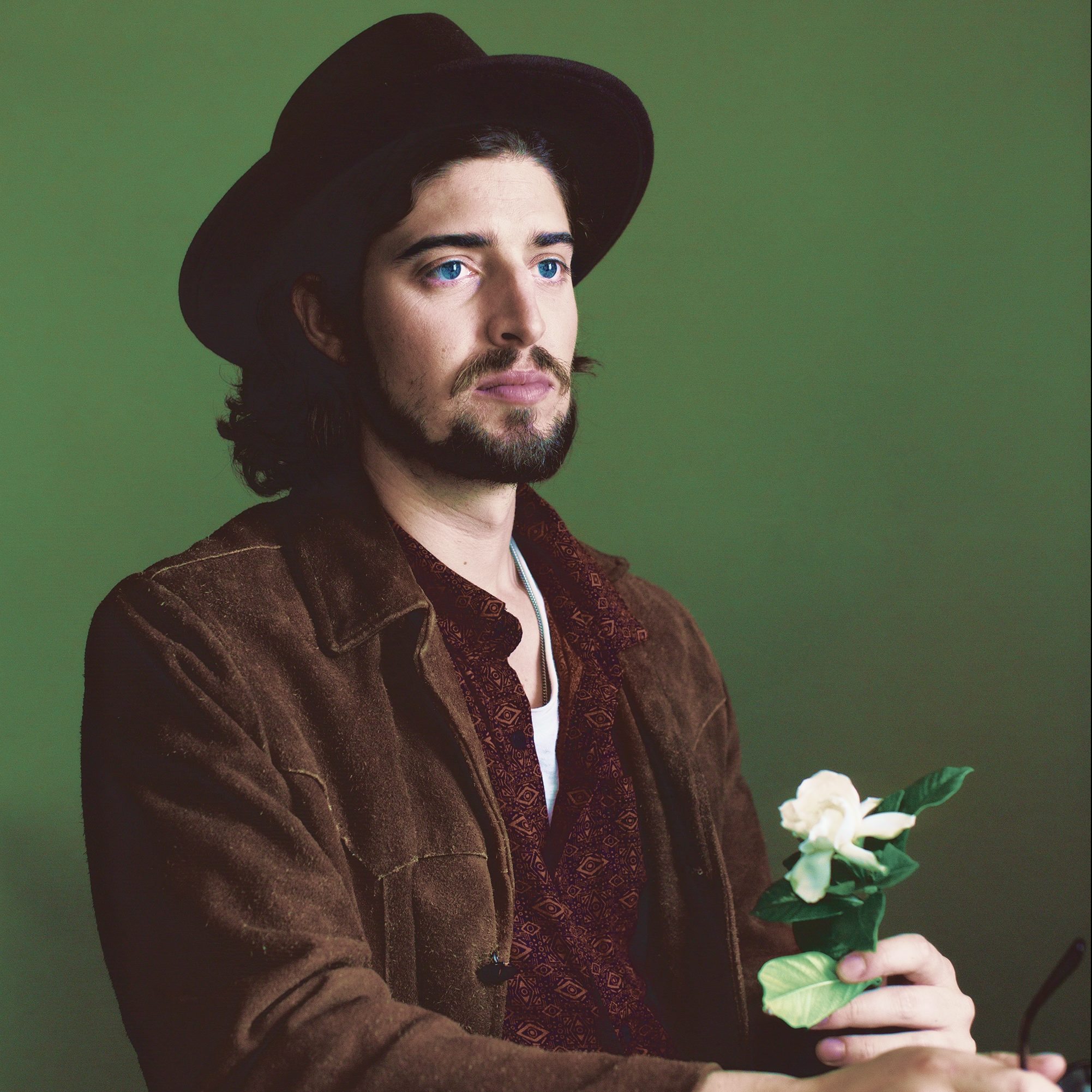 Episode 2 of our new podcast, UNMANAGEABLE is available at 2:30 PST! This one is a hoot. Join our Patreon to get… https://t.co/lgsZSXPUfw