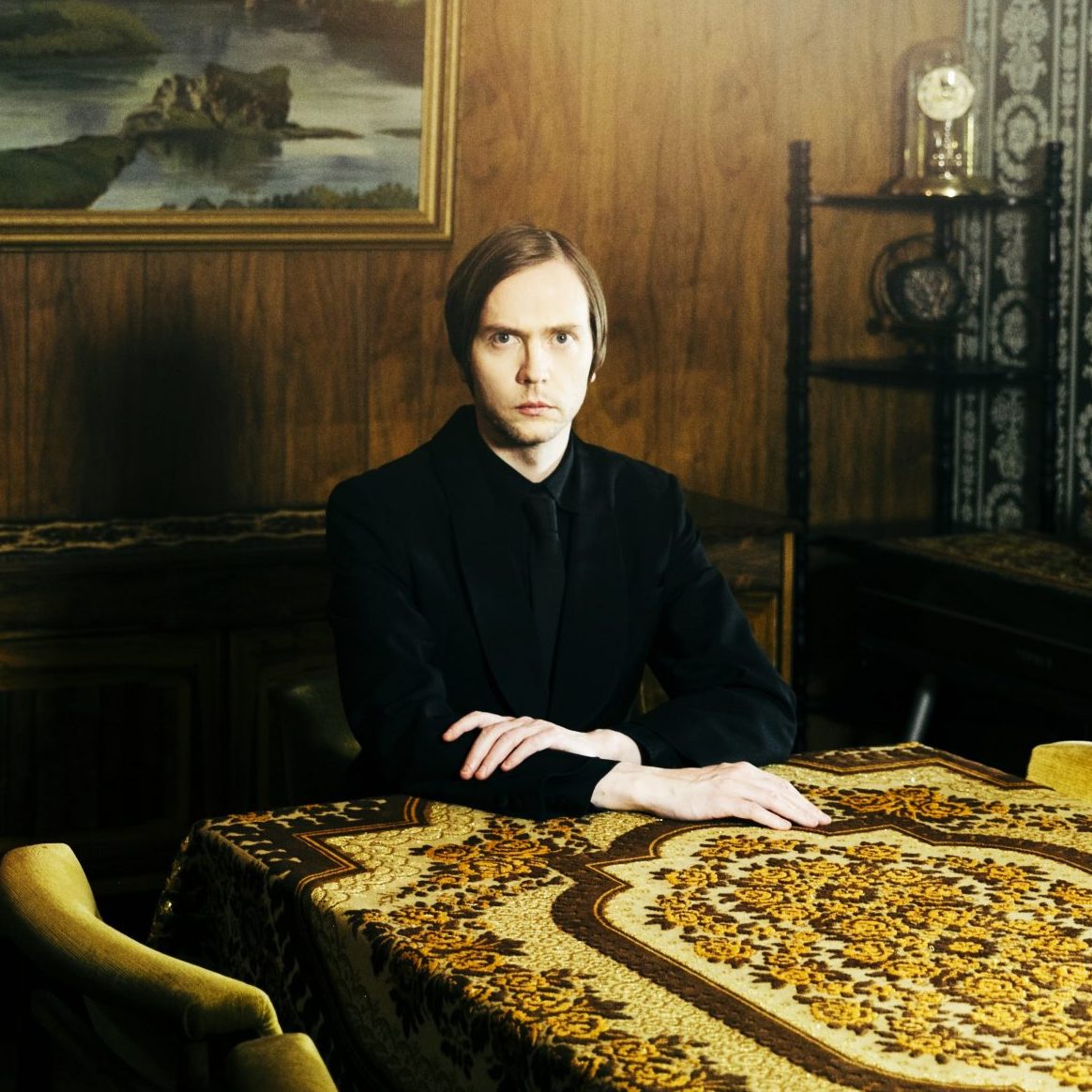 RT @cdavismusic: To coincide with the release of my latest soundtrack album, here's a new playlist 'Simply Soundtracks' which features @ola…

Barði Jóhannsson talks life and art on the Nordic isle.