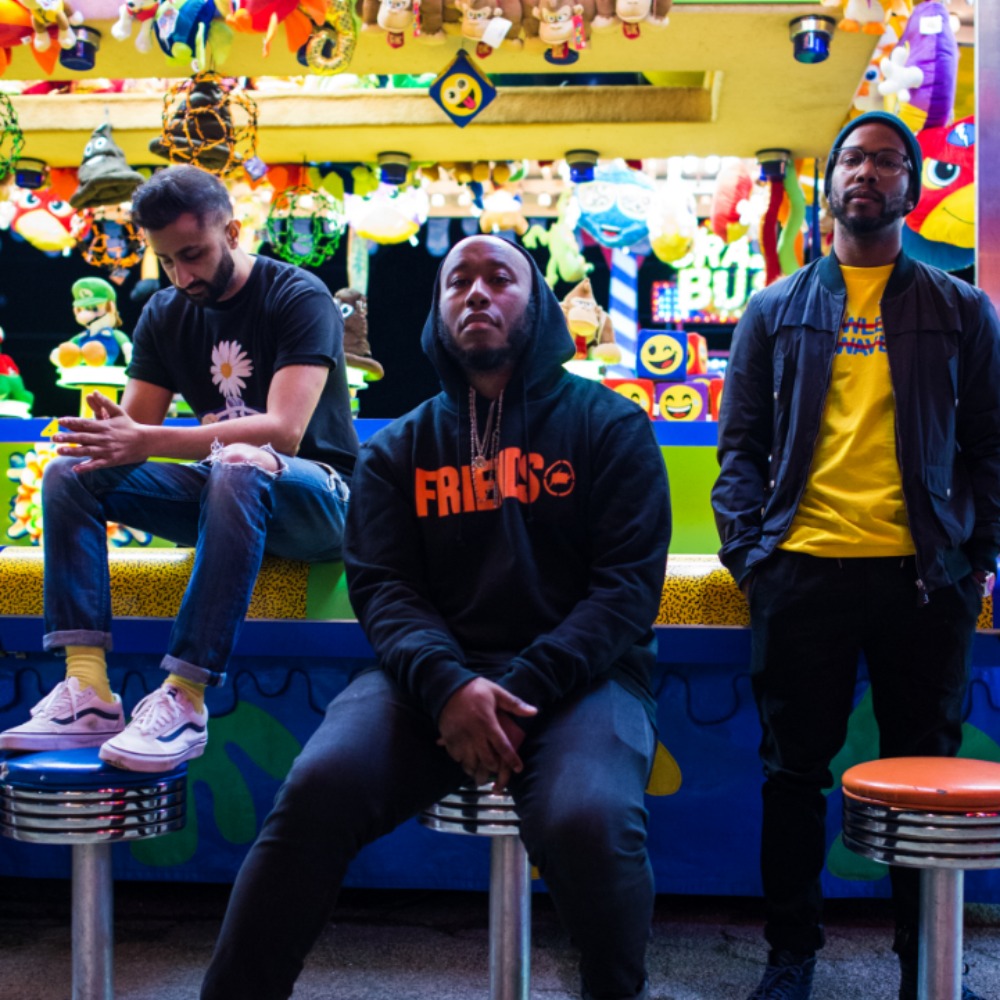 Bad Rabbits on the fictional girl to whom their latest album is dedicated.