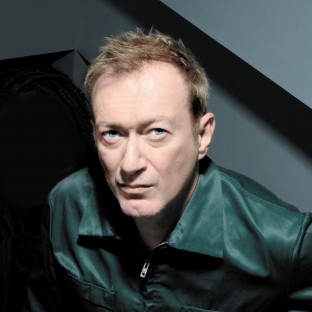 Andy Gill (born Andrew James Dalrymple Gill on 1 January 1956; died 1 February 2020) was a British musician and record producer. He was the lead guitarist for the British rock band Gang of Four, which he co-founded in 1976. In his solo work, he released the single "Dispossession". Read more on Last.fm. User-contributed text is available under the Creative Commons By-SA License; additional terms may apply.