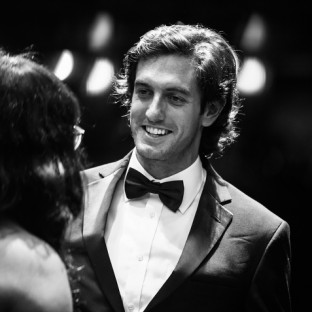 A spry all-archival doc draws parallels between the media revolutions of the early 20th century and the present. But have we learned any lessons?