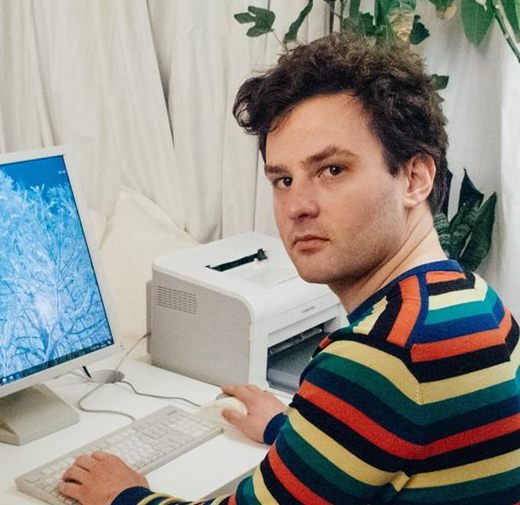 @gkla it’s not a very good song though

Per Dude York’s Andrew Hall, “They dare you to hate them, dare to be hopelessly corny, and dare to go all-in when few others do.”