I heard an ad on an alternative radio station a few months ago for a nineties throwback show, which apparently happens on Sundays and is something you’re guaranteed to love if you’re “nostalgic for the time when guitars ruled the airwaves”—their words, possibly misquoted, not mine.

More of the new music I hear on this station has featured banjo and upright piano than electric guitar, and this is probably fine. However, the only songs I hear on stations like this one, or playlists that ostensibly rock, relegate guitars, when allowed, to doing their best possible Blueshammer impression during a bridge sandwiched between verses of talk-singing.

“Give Yourself A Try,” the first single from the new album by The 1975, A Brief Inquiry Into Online Relationships, opens with the sound of digitally distorted electric guitar, jackhammering the riff from Joy Division’s “Disorder” for the entirety of its three minutes and 17 seconds.

Flipped into a major key, the guitar races to keep up with frontman Matty Healy’s heavily Autotuned wall of text to his younger self. He mentions a fan who committed suicide, the fact that “the only apparatus required for happiness is your pain and fucking going outside,” and looks back less than fondly, for the first of many times to come across this album, on heroin addiction. It sounds like a fax machine; unlike Ian Curtis, Healy has the feeling, and he begs you, at the risk of looking utterly ridiculous (and he always looks ridiculous), to choose life.

The 1975 present as a rock band, but they have no interest in authentic rock guitar—their genre-agnostic, post-everything pop music is concerned with far more than that. Unlike a lot of their peers with platforms of their size in the hellscape that is contemporary alternative, they want you to care. They desperately want to connect—and, more often than not, they succeed.

Now then, why them?

The 1975 are four boys from outside of Manchester who once looked and sounded like an emo band. Their relatively unremarkable self-titled debut contains one great song, “Sex,” which is about exactly what you think it is. Their second album, the ridiculously-titled, bloated, and overlong I like it when you sleep, for you are so beautiful yet so unaware of it, expanded their palate to include eighties sophisti-pop arrangements; it also quickly proved they had far more going for them than I might have ever anticipated.

They borrow liberally from their influences (which include The Blue Nile, SoundCloud rap, D’Angelo, practically every Britpop band ever, Chet Baker, and Joyce Manor, among many others) to the point that the Spot the Reference game works across almost their entire discography (“Sex” literally opens as a rewrite of LCD Soundsystem’s “All My Friends”). They jump from idea to idea like teenage playlisting, and rely on Healy’s ridiculous, surprisingly insightful, and remarkably empathetic writing to tie it all together. Without him, this would be a faceless collection of genre exercises; with him, it’s far better than it has any right to be.

I first heard The 1975 when my band Dude York was on tour in 2016. I’m pretty sure we made it less than halfway through I like it when you sleep before it was unanimously vetoed and we put on something else. However, I couldn’t stop thinking about “A Change of Heart,” that record’s first ballad. It was absurd yet way too real, childish and surprisingly adult, and was firmly lodged in my brain from one listen.

By the end of the year, it had quietly become one of my favorite albums of 2016 despite the fact that I skipped over half of it. By 2018, they’d become the only band I would drop everything to hear a new single by. I never expect them to make a good impression, but their songs consistently leave me wanting to return to them.

“Love It If We Made It,” A Brief Inquiry’s second single, is a data dump of memes, tragedy, and tragic memes not unlike spending 35 seconds on Twitter at any given moment; it took me a few days to realize that that was the point exactly. It’s a bloodletting that calls out to the void, even if at first it feels like it says nothing. Its chorus explodes not with optimism but with something almost hopeful.

As an all-male rock band with a massive (and ever-growing) platform, one gets a sense that they actually care. This is a good thing, because as a format, alternative has never felt more cynical or stagnant. It’s a place where men speak in the vaguest terms possible about bad women, bad decisions, and the failed relationships involving both. There are moments across A Brief Inquiry that inch close to this territory, like acoustic ballad “Be My Mistake” or “TOOTIMETOOTIMETOOTIME,” but Healy’s specificity and attention to detail helps – especially when you realize that the latter is about an argument over liking Instagram posts and text message histories. Negging an ex on “Sincerity is Scary” ultimately gives way to pettiness as he reveals what he’s actually upset about.

However, the best moments across this record come from Healy’s own unflinching look at his addiction and recovery. “Rest in peace, Lil Peep” sounds less like a soulless shoutout for press coverage than a survivor calling out to someone who didn’t make it. “It’s Not Living (If It’s Not with You)” hits with a chorus one degree removed from “Heaven is a Place on Earth” to describe the rush and the euphoria. The high is delivered in the melody, but the words are all lows: falling asleep in public, compulsively talking at your friends about living in a simulation, the moment your veins collapse in a pair of beautiful shoes.

Healy has gone on at length about not wanting to be a Pete Doherty-type rockstar drug casualty, and in a sense, he succeeds: this record does nothing to glamorize or glorify addiction, and it deliberately moves fast, dealing out ideas in rapid succession while rarely making space for indulgences. Drummer George Daniel’s production, which seems to barely make any space at all for anything resembling actual drums (and who deserves far more credit than he seems to be getting), makes these songs sound unrelentingly modern without trying too hard, delivering a hybrid that’s truly hard to describe in greater specificity than “pop/rock.”

Like Vampire Weekend before them, the 1975 have been described as “experimental,” much to the frustration of people interested in music that’s genuinely experimental. This is a fair criticism; this is still a band working within a very specific set of rules and structures, even as they push at them, bait their harshest critics, and take smart, measured risks. Yes, there’s a song narrated by Siri on this record, and yes, it functions much like “Fitter Happier” did on OK Computer.

There’s also one called “I Like America and America Likes Me,” named after a Joseph Beuys performance, in which Healy shouts through Bon Iver-style Autotune stacks, and a Britpop homage called “I Always Wanna Die (Sometimes),” which very much gets at how prone so many people who aren’t actually struggling to stay alive trivialize that feeling. These songs want very, very much to connect.

Nearly three years after hearing The 1975 for the first time, finding them unbearable, then falling hard for them, I think I get it. They practically beg you for their attention. They dare you to hate them, dare to be hopelessly corny, and dare to go all-in when few others do. They’ve finally made a record where their hits convincingly outnumber their misses. Whether it’ll age well is another question, but in the meantime, they’ve paved a bold way forward—and challenged everyone with their platform, their privilege, and their power to do just a little bit more. 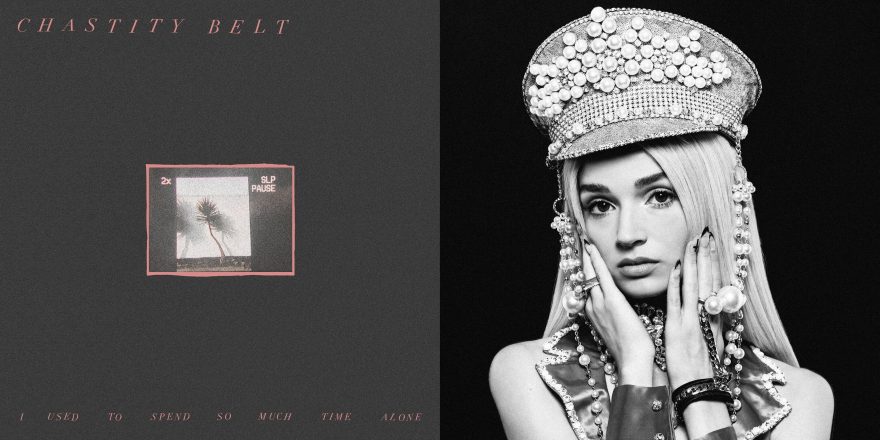 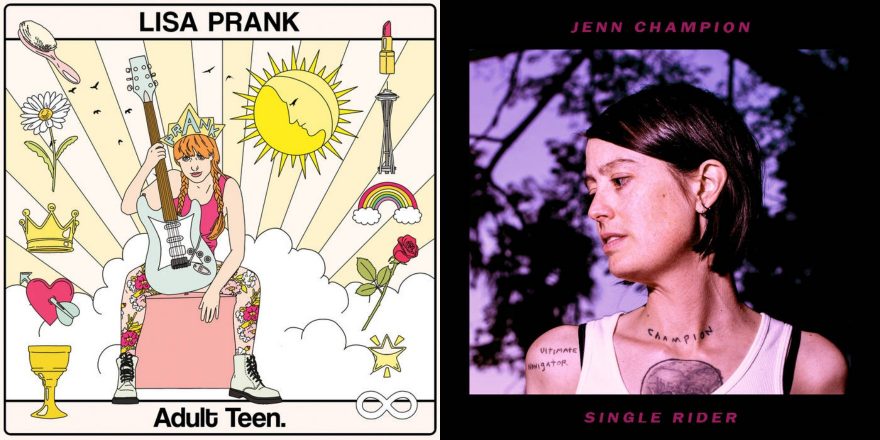