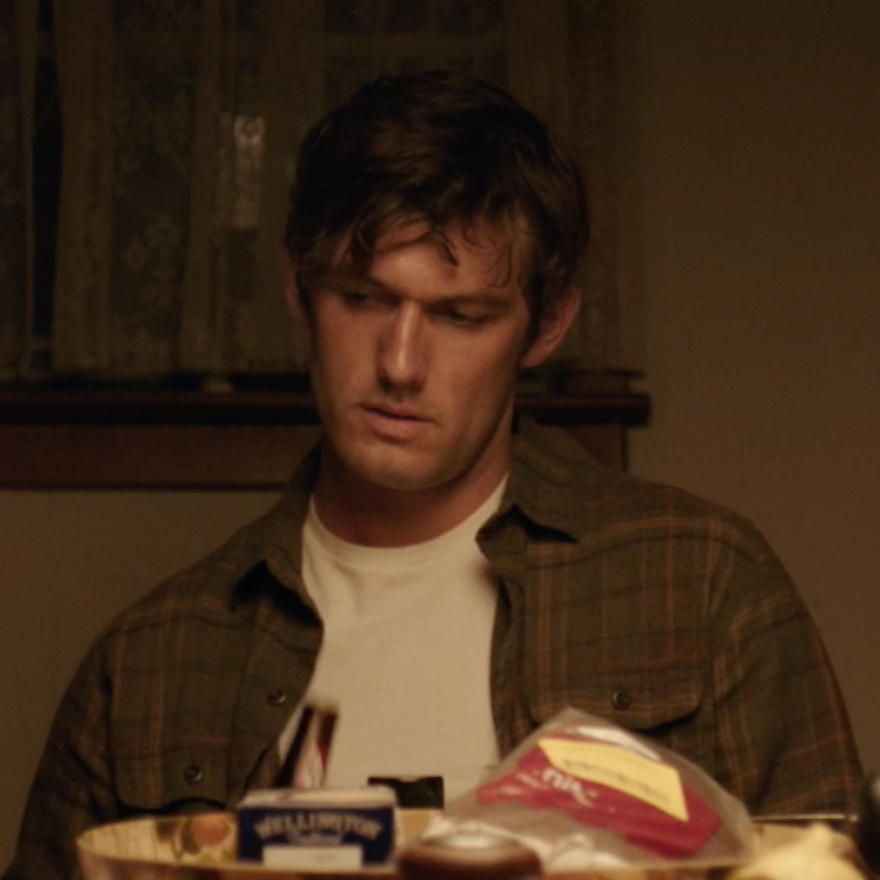 The actor — whose first feature as director, Back Roads, is now in select theaters — on the film that has stuck with him most from this year.