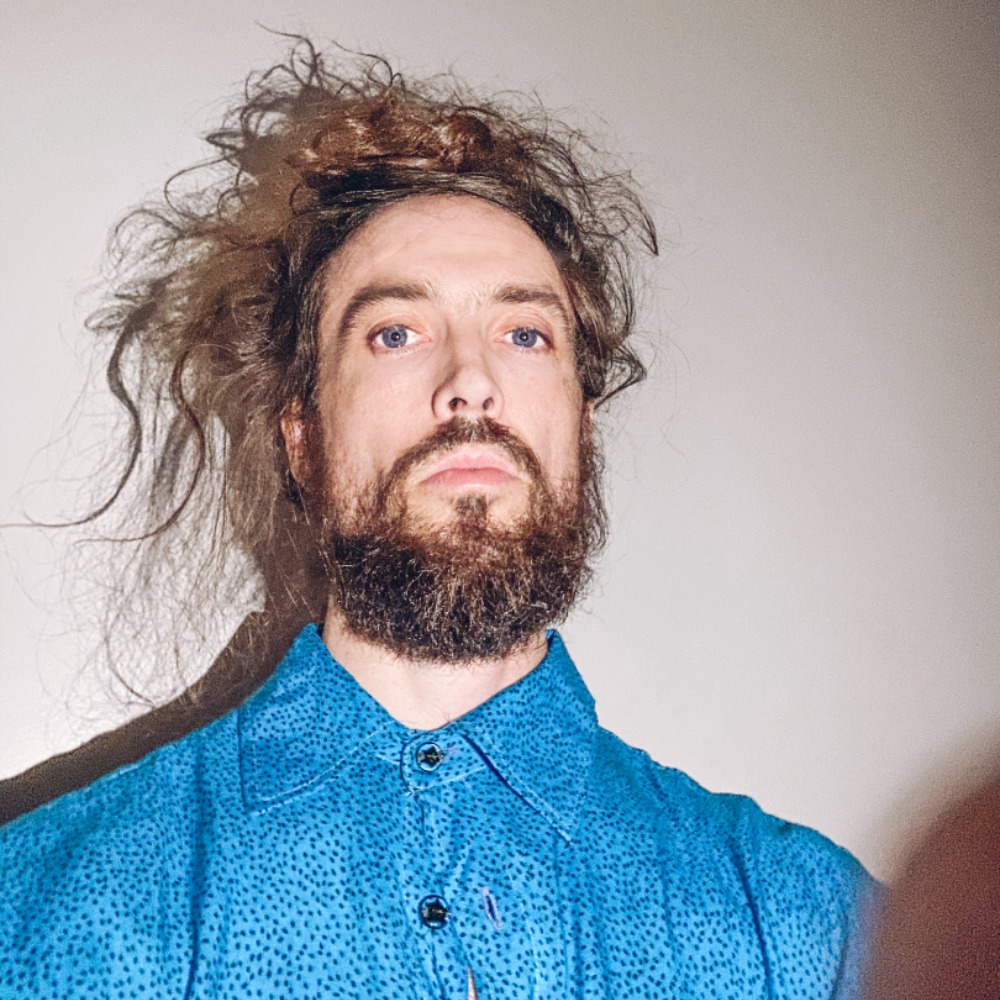 BAD Guru strikes. (I don’t use my Twitter much, so read this and come on over to my substack - link in article)… https://t.co/btmQSpxtYb

The Edward Sharpe frontman is also finding something unusual during the pandemic: long-distance love.