“Christmas means carnage” isn’t just the warning call of the animatronic duck from Babe, it’s the truth. Every holiday season has its casualties, from shoppers trampled in stampedes over Black Friday deals to the brokenhearted and unemployed. At a time of year when the world tells you to be your happiest, any setback can feel insurmountable. Christmas transforms love and family into Love and Family, and the pressures to prove the former to the latter in the form of material objects could send anyone to the depths of despair. And that’s precisely the reason why Christmas has yielded so many horror movies. If the horror genre exists to exorcise our most primal fears, there really isn’t a better season to do it in. Sure, Halloween celebrates the ghoulish and the ghastly, but what are the stakes? Has any parent panicked because they lost their job right before Halloween and couldn’t buy their kids enough candy? Unlikely. Have any estranged family members ever reconciled with each other because that’s the spirit of Halloween? Definitely not!

I have a well-documented love for Christmas and Christmas movies, and that sentiment extends deep in the holiday horror pantheon. As a subgenre it’s produced two masterpieces – Bob Clark’s Black Christmas and Lewis Jackson’s Christmas Evil. In high school, I watched all the Silent Night, Deadly Night movies backward in a “Christmas Countdown” before I knew that Silent Night, Deadly Night 2 is like 60 percent flashbacks to Silent Night, Deadly Night. Most importantly, I have a personal obsession with Jeffrey Mandel’s straight-to-video puppet slasher Elves, which – Merry Christmas! – you can watch entirely on YouTube here. I require a certain level of reverence for the holiday from Christmas comedies and dramas, but I make no such demands in the horror department – when it comes to gore and sleaze, the more the, uh, merrier… Which is all to say that, as I sat down in an AMC theater in Times Square at noon today, with the smell of two dudes smoking a joint wafting down from several rows back, I was ready to let Michael Dougherty’s Krampus into my heart.

After an opening montage in a mall that ironically juxtaposes “It’s Beginning to Look a Lot Like Christmas” against a sea of shoppers fighting over gifts, getting hit with Tasers, shelling out wads of cash and/or standing around like they’ve been lobotomized, Krampus sets most of its action in and around a single location – the family home of Tom (Adam Scott), his wife Sarah (Toni Collette) and their kids Max (Emjay Anthony) and Beth (Stefania LaVie Owen). It’s Christmas Eve and Sarah’s sister Linda (Allison Tolman) and her family are coming over to celebrate. Not all is well at home, and as is the perpetual case in life and cinema, the stresses of Christmas are exacerbating things. Tom is immediately at odds with Linda’s redneck husband Howard (modern comedy’s go-to loudmouth David Koechner) who spends most of dinner espousing his love of firearms. Howard and Linda have brought along their two daughters, mute son, and gruff, trash-talking Aunt Dorothy (Conchata Ferrell). When young Max’s sad and earnest Christmas letter is read aloud at the dinner table against his wishes by his jerky cousins, it lays bare the families’ imperfections and insecurities and sends Max running to his room.

If the setup so far sounds a little too familiar, that’s because it is. Shots, sentiments, and entire characters are borrowed wholesale from holiday movies past. Krampus wears this on its sleeve to a certain degree, but the references often feel too uninspired to play as a real homage. The shot that closes the opening credits montage feels a lot like an early scene from Bad Santa. Koechner’s Howard is National Lampoon’s Christmas Vacation’s Randy Quaid character with more right-wing rhetoric, with a silent, idiot kid to boot. After the Santa letter incident, Max wishes his entire family would just go away, and – thanks to the terrible power of children’s wishes – he evokes the ancient seasonal demon Krampus, who sets about doing just that. In its first half, Krampus tries to have its fruitcake and eat it, too. It wants to be a traditional “your family is crazy, but you gotta love ’em” Christmas movie but also squeeze in a few fun scares, and it can’t quite find its footing. Jokes fall flat, the dialogue at times feels overwritten, and we’re not quite invested enough in the characters to care when they start disappearing. As an audience, we are aware that we have to sit through this obligatory setup, and the movie doesn’t seem too interested in pretending otherwise.

When Dougherty stops hinting at the things outside the house, however, and lets Krampus become a full-on monster movie, the level of joy and craft with which he executes the subsequent chaos is the film’s real surprise. Practical special effects are plentiful, beautifully executed, and can get pretty gruesome. Krampus’ minions are all demonic versions of classic holiday toys and treats, and there is one Jack-in-the-box clown creature that is genuinely horrifying. Krampus himself is saved for last and shown minimally, letting the audience piece together the whole of his hulking, goat-thing body. As a horror filmmaker, Dougherty knows the heck out of his genre. It’s appropriate then, that the film’s smartly executed final twist plays off horror film tropes while making Krampus’ most honest statement about Christmas – there’s no such thing as a perfect holiday. 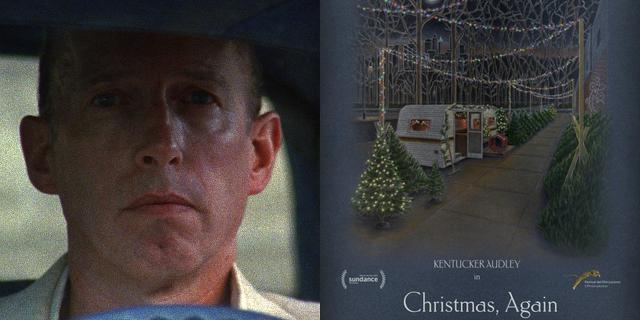 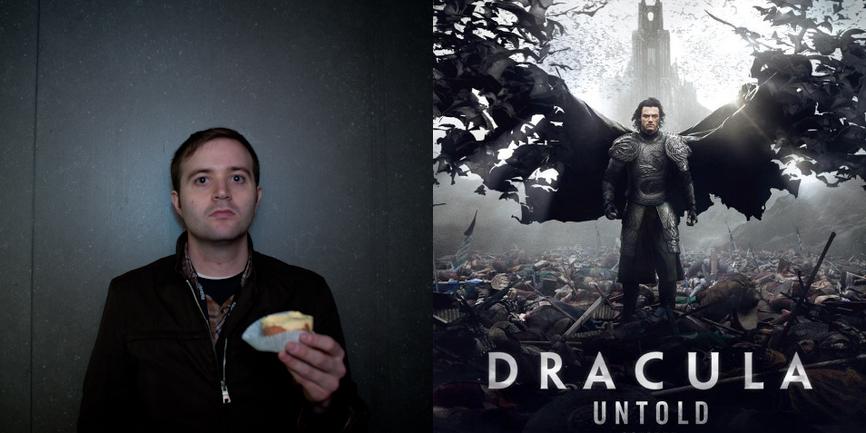