In those rare moments when our cultural gatekeepers aren’t extolling the “golden age of television,” they’re instead heralding the rise of “creative nonfiction,” a catchall term used to encompass any documentary with an ounce more artistic nous than Blackfish. So how to explain the marked disinterest earlier this year that met a radical, lyrical and plain hysterical show that encapsulates both phenomena? How to explain the misfortune of Nirvanna the Band the Show?

In fairness, the show is saddled with such a clunky title you’d be forgiven for assuming it was chosen to be intentionally alienating — the real-world equivalent of Jeremy from Peep Show naming his band Various Artists “to fuck over people with iPods.” To clarify, Nirvanna the Band the Show is a show about a fictional band called Nirvanna the Band, bearing no relation to the ’90s grunge act of (almost) the same name. The extra “n” helps to dispel that notion (it was not in the title of the 2007 web series Nirvana the Band the Show, on which the Viceland show is based), but it’s not clear whether the name change is the result of legal caution exercised in-universe or out.

In all likelihood, the answer’s both, given how little divides the action that takes place on screen in Nirvanna the Band the Show from the maneuvering that goes on behind the scenes. The show’s creators, Matt Johnson and Jay McCarrol, play band members Matt and Jay, though the extent to which they’re “playing” them at all varies from scene to scene. Often, Nirvanna functions as a straightforward mockumentary, in which a camera crew tags along with the pair as they chart their unlikely course to stardom. At other times, this artifice falls away and we’re presented with an unfiltered view of Johnson and McCarrol’s creative process as they shape the show we’re watching. Every so often, things go entirely the other way, and we’re thrust into a diegetically sealed universe, in which the camera (as well as cinematographers Jared Raab and Andrew Appelle) have no agency whatsoever.

Stardom for Nirvanna the Band means a show at the Rivoli, an unremarkable Toronto music venue opposite a branch of Kiehl’s on the city’s busy Queen Street. Most episodes see Matt and Jay embark upon a new quest to secure a booking at the venue (the first six episodes are all subtitled “Matt and Jay try to get a show at the Rivoli…”), but in practice this not-so-lofty goal is merely the catalyst for a series of frenzied schemes. Like Pinky and the Brain, the pair endeavor time and time again to take over the world, only to wind up accidentally setting Kiehl’s on fire, or temporarily going blind.

These events play out before a public audience — real people whose real reactions inform the tone and narrative flow of each episode. This quasi-documentary approach is in keeping with the other works by Zapruder Films, the collective behind Nirvanna the Band the Show (and Nirvana the Band the Show), as well as Johnson’s remarkable features The Dirties and Operation Avalanche. All four employ real-world environments as a backdrop for scripted scenes, blending the dramatic propulsion of narrative drama with the verisimilitude (and volatility) of documentary.

What separates this approach from Jackass, or Da Ali G Show, is the parallel Nirvanna the Band the Show draws between the dramatic stakes of its fictional story, and the logistical stakes of its production. In the episode “The Booking,” Matt breaks into the offices of Toronto weekly NOW Magazine posing as a phone company technician, as part of a ploy to convince the Rivoli that he and Jay are due to perform there later that week. As the stunt plays out, we’re invited to view the action both from the perspective of Matt the character, with his desire to secure the booking of his dreams, and that of Matt the filmmaker, with his desire to go undetected just long enough to get the scene in the can. Both make for riveting dramas, though they exist in mutually exclusive realities.

If explaining this dynamic is a challenge, then putting the show’s sensibility into words is next to impossible. Loosely speaking, Nirvanna the Band the Show is a pop culture parody which riffs on a vast array of TV shows, movies and other media ephemera. Each episode opens with a meticulous recreation of a well-known title sequence, be it Dog Day Afternoon or Netflix’s Daredevil, which sets the tone for what’s to follow, but by no means defines the episode’s limits. “The Bean” starts with a pitch-perfect Home Alone tribute, but it’s not a home invasion narrative, and alongside the Culkin references are nods to Indiana Jones, Tim Burton’s Batman and The Tonight Show.

This pop cultural polyphony is a central theme of the show — and the key to understanding Matt and Jay, who stockpile VHS tapes not for their nostalgic value, but because you sense they’d have no means of communication without the lingua francas of The Negotiator, Lost, and GoldenEye for the N64. These shared reference points regularly find their way into the audiovisual language of the show itself — hardly a new idea in TV comedy — but while Nirvanna the Band the Show must be the zillionth work to spoof The Usual Suspects, it might just be the first to drop in actual footage from the Bryan Singer movie halfway through its homage.

Such provocations are made possible with Fair Use, a set of legal provisions allowing for the free and unauthorized use of copyrighted material in certain circumstances. Under the stewardship of pioneering Fair Use law firm Donaldson + Callif, Nirvanna the Band the Show pushes this doctrine into strange and daring new territory, never settling for a safe sample when an audacious one would do. In “The Blindside,” the show even takes on that most fearsome of intellectual property giants, Disney, as Matt and Jay attend the Toronto premiere of Star Wars: The Force Awakens, camera crew in tow.

Nirvanna‘s flirtations with fiction are all the more potent for sitting within the body of a show built on improvisation. That large swathes of each episode appear ad-libbed is hardly surprising given the setup, but what is remarkable is the extent to which Johnson and McCarrol open the show up to outside influence. Elsewhere in “The Blindside,” a dismissive comment from a passing cyclist sends Jay into a debilitating, episode-long crisis of confidence. This fleeting interaction with a member of the public not only shapes the larger story, it also reappears later on as a slow-motion, black-and-white flashback, echoing through Jay’s scarred psyche. Form following function following fluke.

At least once every episode, these varied impulses — the pop-culture collage, the improvisatory abandon, the labyrinthine narrative engineering — combine to create a moment of perfect artistic synergy. I’ve struggled to convey the power of these moments in my attempts to evangelize about the show, as has Viceland, whose website inadequately describes Nirvanna the Band the Show as the story of “two lifelong best friends … planning the greatest musical act in the history of the modern world,” which is the show’s plot in the same way that Psycho is about a woman nicking forty grand from her boss.

For my money, the greatest of all these moments comes at the end of “The Buffet,” a bottle episode in which Jay takes Matt to a Chinese restaurant in order to break the news that he’s leaving the band. It’s a surprisingly sensitive half-hour — a delicate portrait of a friendship on the verge of collapse, topped off with a narrative reveal I never would’ve imagined possible in a show that, for all its daring, is still basically Punk’d with a three-act structure.

It’s no surprise that this moment comes in the season’s penultimate episode. Only once viewers have synchronized with the sensibility of Nirvanna the Band the Show can it push the limits of its form to such extremes. 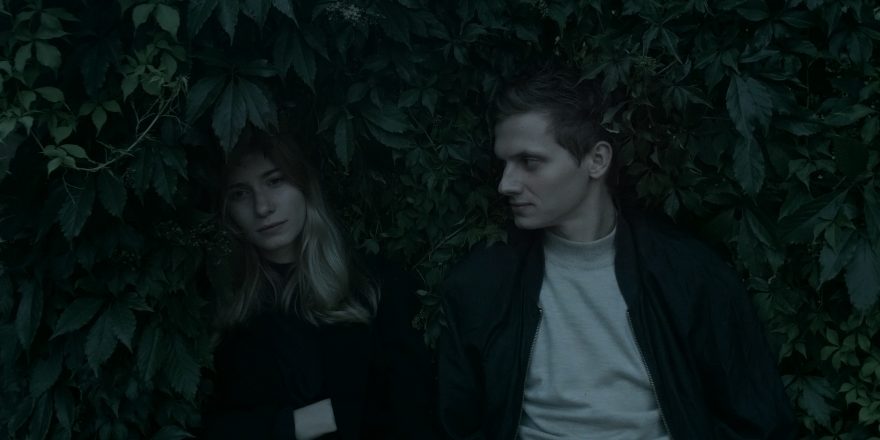 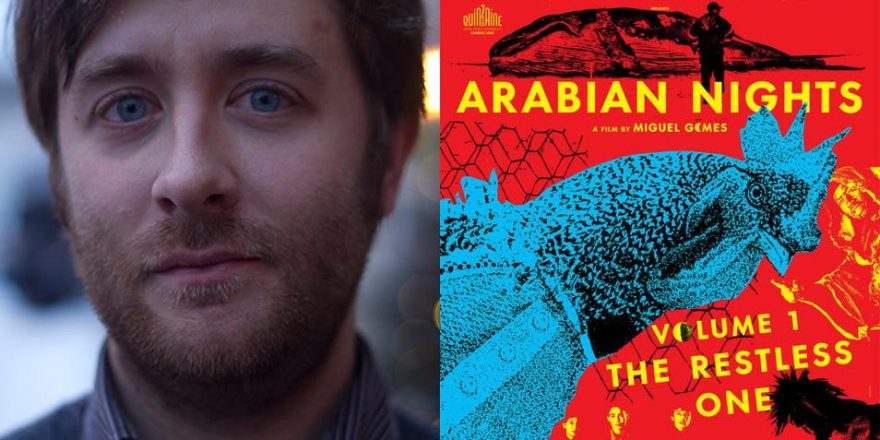