Jessica Oreck makes projects large and small that instill a sense of wonder about the world of the everyday. Jessica’s documentaries (Beetle Queen Conquers Tokyo, Aatsinki: The Story of Arctic Cowboys, The Vanquishing of the Witch Baba Yaga, and several of her shorts) have played at festivals such as Sundance, SXSW, Tribeca, Cairo, BFI, and many more. Her latest feature, One Man Dies a Million Times, opens theatrically on July 29. Jessica also makes bite-sized educational content, including two series for TED: Mysteries of Vernacular and In a Moment of Vision, as well as several shows for a soon-to-launch children’s network. Jessica now runs a small museum called the Office of Collecting and Design in downtown Las Vegas.

One Man Dies a Million Times is a true story, set in the future. It is based on the real events that took place at the world’s first seed bank, the N.I. Vavilov Institute of Plant Genetic Resources, and the botanists who worked there throughout the Siege of Leningrad.

The film, which opens theatrically this week in New York City, is meant to be experienced exclusively in theaters and will not be released online.

I see One Man Dies a Million Times as an extension of my documentary work, crafting a sort of charged ambiance out of everyday elements, building something visceral and textured out of routine and gesture.

The film incorporates original footage taken during the siege, weaving the love story of Maksim and Alyssa into a greater context of a very real, very dark truth.

The narration in the film is collected from poems and journals written by men and women who lived through the Siege of Leningrad from September 8, 1941 to January 27, 1944, when more than one in every four people in the city died.

Though the characters portrayed in this film actually lived and the events they experienced actually happened, One Man Dies is not a reenactment. The narrative has been transplanted from the starving, besieged city of 1940s Leningrad to modern-day St. Petersburg.

These characters aren’t musty, forgotten extras from antiquity – these are living, breathing contemporaries, enduring in a city that is both familiar and relevant. Excised from the bounds of documentary, drama and the otherworldly sense of history, this story is sharp, and fresh, and utterly real.

Though the era has changed, the authenticity of the story has not.

I am exhausted by the lack of integrity in basically all media these days. Films, news, social media. The proliferation of hyper-real CGI and sleek manipulation tools, not to mention lack of legitimate sources, and, in general, just the massive tsunami of imagery, has my synapses overloaded and essentially distrustful.

I think the most difficult undertaking of a filmmaker amidst this flood of chaos is to establish a palpable, human connection to reality.

Many audiences today are so profoundly inculcated with fantasy through all forms of media, that it’s becoming increasingly difficult to distinguish between truth, reality, fact, perception, fiction and just plain make-believe. I don’t want this film to slip into the otherworldly sense of history that audiences have started filing in the same compartments as other stories they haven’t experienced firsthand. This isn’t Star Wars, or even a historical romance set during WWII, this is real, tangible, present and pressing.

How does a filmmaker make starvation real to someone who is comfortable on their couch?

My decision not to release the film online is, in part, an attempt to get audiences away from what they know. The least we, as contemporary humans, can do, is to try to feel a bit of reality – even for a brief 90 minutes. This connection is especially critical with this story because of the continued importance of the seed bank that, miraculously, is still in existence. It’s more than the seed bank’s history, it’s about its future, and the way our own future is tied to it.

The N.I. Vavilov Institute of Plant Genetic Resources still stands in the middle of what is now called St. Petersburg. As we face declining food security, climate change, monocultures, factory farming, seed patenting and disappearing ecosystems, this collection is still critical in today’s world. Despite great strides in advancement, biotechnology cannot invent nor can it replace the genetic diversity that these scientists protected with their lives.

The immense collection at the Vavilov Institute remains one of the world’s most precious scientific treasures.

With all of my features, I strive to create an atmosphere – a complete transference of consciousness. You’re sitting in a movie theater in New Orleans, but your mind is sitting next to an open fire in the Arctic, or driving through the Eastern European countryside, or being pushed along a crowded sidewalk in Tokyo.

One Man Dies a Million Times, more than any of my other films, is actually about atmosphere. The narrative isn’t driven by plot points, it’s driven by dropping temperatures and grey winter daylight and black winter nights. It’s about being alone, even though you are surrounded by other people. It’s a film that is experiential and immersive. It isn’t something you click on and zone out to. There is a lack of sensitivity on a laptop – and this film is about transplanting your sensations. The sound design is a major element of the film, almost its own character, deeply three-dimensional and transforming/transformative. Without a full 5.1 sound mix, there is no way to feel the depth of the experience and the role that sound plays – not just in the film, but in the memories of those that lived through the siege.

With most films, it is possible to say you’ve seen them (if in a compromised and diminished form) after pushing play from your couch. With One Man Dies a Million Times, I truly believe that you have not seen it unless you’ve watched it in a theater. This is a true story, about real people. These people sacrificed everything they had because of what they believed in. Every minute of every day they made the same decision, every day for 900 hundred days in a row.

And so, to honor the real lives that inspired this film and the hard work of my many collaborators, the only way I will allow it to be shown will be in theaters.

I want people to see this movie and walk away, not with some falsified hope or melodramatic romance, but a feeling of the weight of what we are capable of – the absolute worst of humanity and its absolute best, too.

Jessica Oreck makes projects large and small that instill a sense of wonder about the world of the everyday. Jessica’s documentaries (Beetle Queen Conquers Tokyo, Aatsinki: The Story of Arctic Cowboys, The Vanquishing of the Witch Baba Yaga, and several of her shorts) have played at festivals such as Sundance, SXSW, Tribeca, Cairo, BFI, and many more. Her latest feature, One Man Dies a Million Times, opens theatrically on July 29. Jessica also makes bite-sized educational content, including two series for TED: Mysteries of Vernacular and In a Moment of Vision, as well as several shows for a soon-to-launch children’s network. Jessica now runs a small museum called the Office of Collecting and Design in downtown Las Vegas. 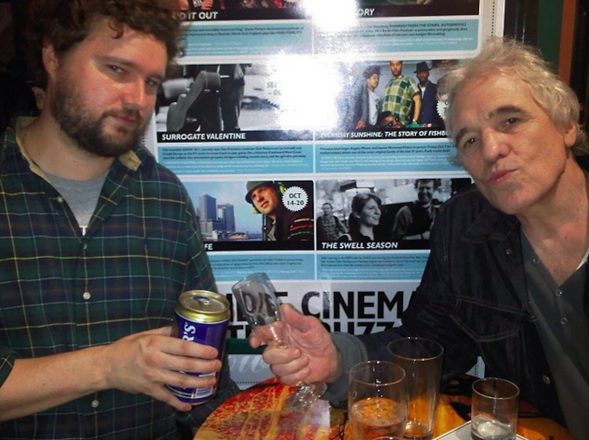 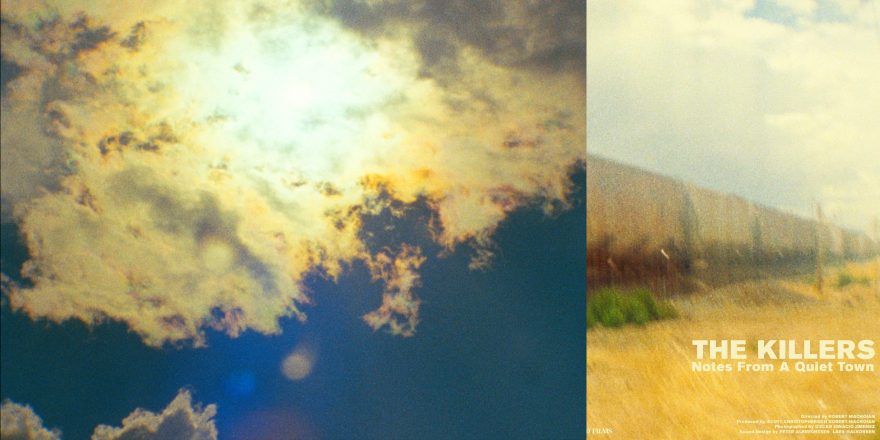 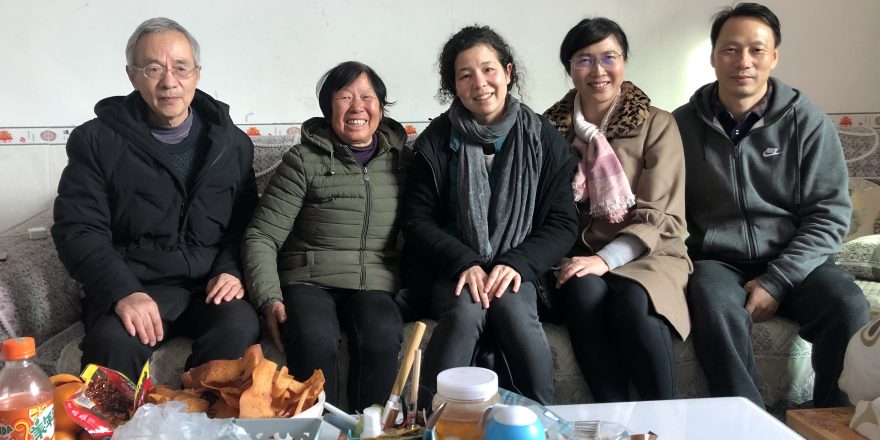