B. Dave Walters is first and foremost a storyteller. He is a screenwriter and filmmaker, creator of the documentary project Dear America, from a Black Guy and the winner of the “Be the Next Beliefnet Featured Blogger” contest for Beliefnet.com in the Hope & Inspiration category. He is a fixture in the TTRPG space for both Dungeons & Dragons and Vampire the Masquerade.

Now is the greatest time in history to be a geek.

Since the release of Iron Man in 2008, we’ve been in the midst of a full-blown geek renaissance where it’s not only OK for adults to love superheroes, science fiction and fantasy, but it’s actually expected. Video games and tabletop games like Dungeons & Dragons have given careers to people like me. Kids will likely always have to deal with a certain amount of cruelty growing up, but the time of them being picked on for being into comic books, anime and video games appears to be at an end.

Such was not the case for me, dear reader.

I grew up in Little Rock, Arkansas. A tall, skinny Black kid who’s been creating worlds since I was 5 years old, I’ve never been a citizen of this world, only better ones that showed what we could be. I’ve spent countless hours in Minas Tirith, on board the Millennium Falcon, and in the Avenger’s Mansion. These fantastic worlds were a refuge from the very fucked-up world I found myself in.

On board the Enterprise, everyone is important.

But in those days, being a geek was still to be an outcast, and doubly so for a Black geek. The Black experience in America has been a brutal one, and survival has always required one thing more than anything else: Pragmatism. Keep your head down, and do what it takes to survive. It’s still like that now: If you’ve ever heard of “code switching,” it’s the practice of consciously mitigating our own blackness to make white people comfortable. Yes, I do it; as does every black person you know.

Don’t believe me? Ask your Black friends right now if they act the same around you that they do around their families and Black friends. I’ll wait.

Sci-fi and fantasy were safely relegated to the realm of “white people stuff;” daydreaming was a luxury the average Black person could not afford. This was the prevalent belief all the way up to the release of Black Panther in 2018. I personally believe Chadwick Boseman kept his cancer diagnosis a secret because he knew how few chances exist to play a Black superhero. Superman, Batman, Captain America, Iron Man, Thor, the Hulk … only one Black Panther. Even Black Adam isn’t Black, he’s Egyptian — soon to be played by Dwayne Johnson, who’s Polynesian!

Now let me be clear about something: Black people have been participating in storytelling traditions as long as stories have been told. Australian Aborigines have an oral tradition that literally goes back hundreds of thousands of years. In 1818, Mary Shelley wrote the first ever science-fiction novel, Frankenstein. (I love dropping that bit of knowledge on guys who say things like “Girls don’t like sci-fi.”) In 1859, Martin R. Delany wrote the earliest known science-fiction story written by a Black author: Blake, or the Huts of America. I say “earliest known,” since who knows how many wonderful works never found publication in a racist Jim Crow era.

Fiction, especially science fiction, is at its best when it is envisioning brave new worlds. Kirk’s kiss with Uhura was the first interracial kiss on television. When Nichelle Nichols wanted to quit Star Trek, Martin Luther King Jr. asked her to stay on because she was a constant example of Black excellence: Not just in this world, but in the world to come. As an aside, Stan Lee and Jack Kirby deserve so much more credit than they get for creating T’Challa in 1966, not just as a man, but the best man. For making Wakanda not just a place, but the best place.

Because look around you: Even now we get very few examples of Black excellence. We worship athletes, but when the current people in office refer to African Americans as “thugs” and “animals,” when Breonna Taylor can get shot sleeping in her bed and there’s a right-wing effort to falsely paint her as a drug dealer. As Nathalie Baptiste recently wrote: “There are no Black victims in Trump’s America; they always had it coming.”

And then something like Lovecraft Country comes out, which just like Get Out is creepy to white viewers, but terrifying to Black ones. The genius of Lovecraft Country is that the scariest parts of the show are true. It seamlessly integrates the casual terror that Black people endured during the 1950s, which I’m here to tell you we still endure now. The Black Lives Matter movement is the inevitable backlash to us being treated in 2020 like we were in 1920. And a major “news” network exists solely to convince the gullible that George Floyd deserved to be slowly murdered over 8 minutes and 45 seconds.

It is a common mistake to believe that fandom is about escapism, but that’s exactly backwards. Fandom is about belonging. About being a part of a community that loves what you love. But imagine what it’s like when your country doesn’t love you, and you don’t feel like you truly belong in those communities?

It is astonishingly isolating; believe me, I know.

The good news is, the tide is turning. Black Panther was a turning point, as were Get Out, HBO’s Watchmen, and Lovecraft Country. As I said above, we’ve always been a part of these communities and now we’re bringing our own unique voices to the chorus of creativity. I have been fortunate to work in the Diversity and Inclusion space, both in geek culture and in gaming as well. And the reason for that is simple: Everyone deserves to see themselves reflected in the stories they love. Heroism and villainy have to wear every possible face, so that we might all see what we aspire to, and must overcome.

It’s a great time to be a geek. All sorts of people are coming to realize there’s enough room for all of us on board the Tardis, at the Hall of Justice, or in Wakanda. Paths that were once dark and hidden are bright and wide now, the only thing missing is you. Welcome aboard.

B. Dave Walters is first and foremost a storyteller. He is a screenwriter and filmmaker, creator of the documentary project Dear America, from a Black Guy and the winner of the “Be the Next Beliefnet Featured Blogger” contest for Beliefnet.com in the Hope & Inspiration category. He is a fixture in the TTRPG space for both Dungeons & Dragons and Vampire the Masquerade. 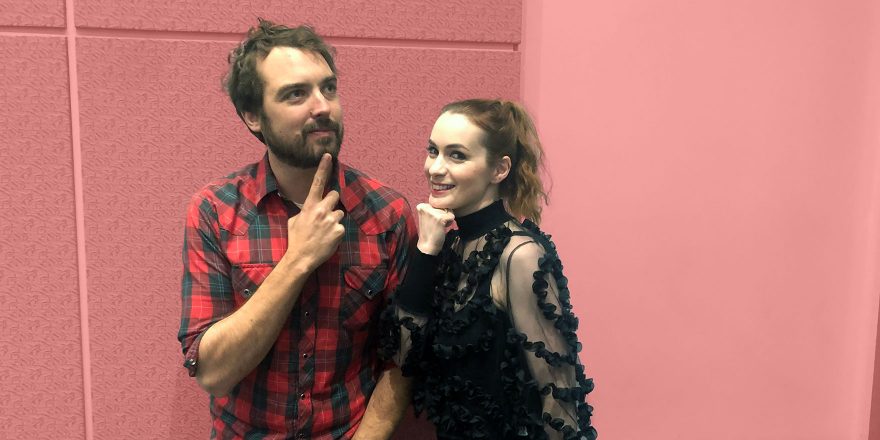 Felicia Day Talks with Jonah Ray for the Talkhouse Podcast 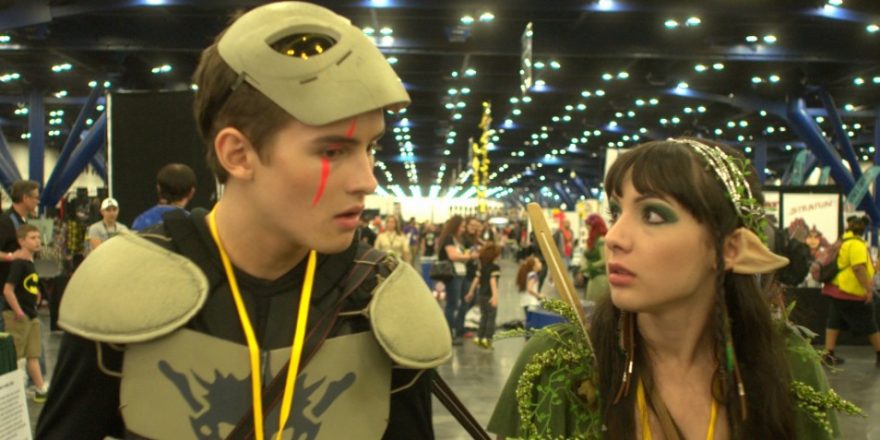 Fanboys, Hollywood Owes You Nothing

My Magical Introduction to the World of “Bronies” 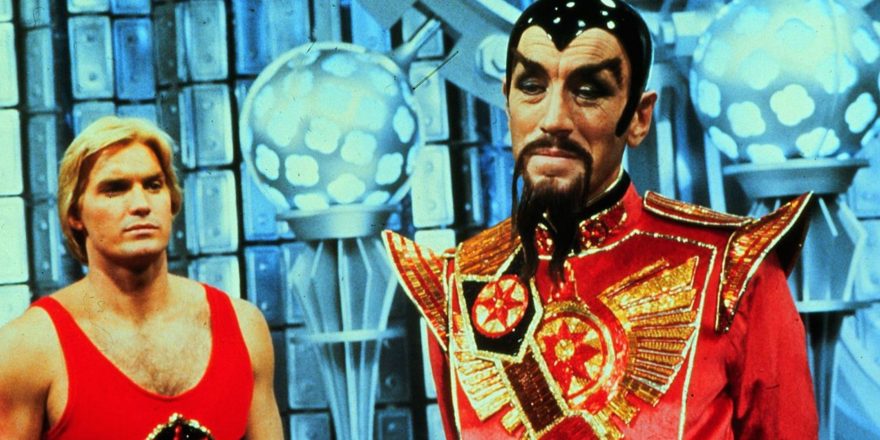