As the 2016 election got underway, I was making Clinica de Migrantes, a documentary about Puentes de Salud, a medical clinic in Philadelphia that treats undocumented immigrants. Even after receiving permission to film inside the clinic, I remained skeptical that any patient would consent to be in the film. Why would anyone agree to have their doctor visit filmed? All the more so when the person is undocumented and knows the risks of unnecessary exposure. Yet, to my surprise, many patients agreed to be in the film. The reason became apparent after just one night at the clinic.

The people who showed up at the Puentes waiting room agreed to be in the film because they were grateful that a place like this clinic existed at all. Ineligible for all social benefits and living below the poverty line, patients were willing to come out of the shadows in order to help Puentes. We explained to the patients that the film would be broadcast but they themselves would not be identified by name. Some did not want their faces revealed but agreed to be filmed over their shoulder. Others asked for certain parts to be left out of the frame: a scar, a necklace, a tattoo that revealed too much.

When I try to put myself in the shoes of the patients, I suppose that many of them consented because DACA had been announced a few years earlier. In their lifetime, the immigration services had rarely sought out undocumented persons who were not otherwise involved in the criminal justice system.

For a documentarian, the administration’s erratic behavior on immigration puts into focus the shifting sands of consent. When most of the characters agreed to participate in the film, Trump was a cloud on the horizon. Would these patients make the same choice now? When the political context changes, the risk embedded in one’s consent does too.

The consequences of consent extend beyond filmmaking ethics into our daily moral bargains as consumers. I recall one elderly man who came to Puentes for an eye exam. The man was going blind from untreated diabetes. When the nurse asked him what he did for a living, he replied, “I chop melon for fruit plates at Walmart.” As a Walmart employee, he was a participant in the labor market just like anyone else. Yet he lived his life in the shadows, unable to get routine medical care while working for one of the world’s biggest retailers.

The waiting room at the clinic was full of housekeepers, roofers and prep cooks. Many of them had been denied medical care at other hospitals. While filming, it was hard not to think about our social responsibility to the people whose labor benefits us. When I go to a restaurant, my bill is a few dollars lower because of the social services, notably medical care, that are routinely denied to undocumented laborers. We may choose not to see it as such, but our actions as consumers are a form of consent. Over the next six months, the fate of the DACA families will continue to be exploited as a bargaining chip in Trump’s immigration agenda. In that time, when benefiting from the labor of an undocumented person, take a moment to consider our responsibility as consumers and the implications of our consent. 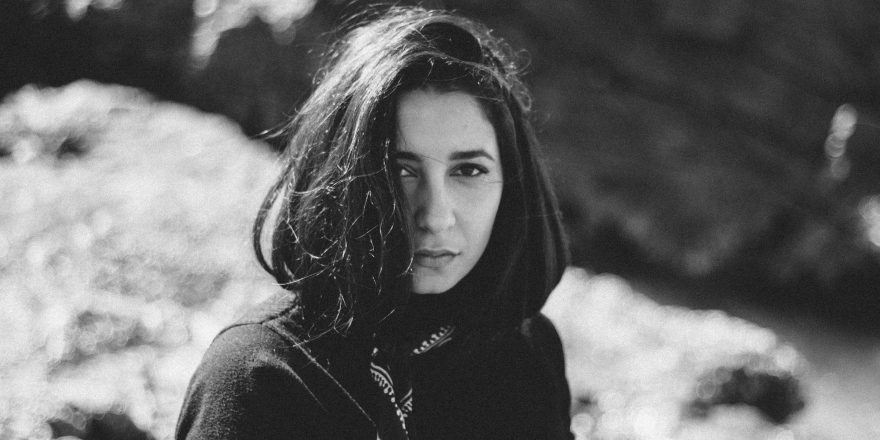 Why I Wrote a Song About My Arab Muslim Family